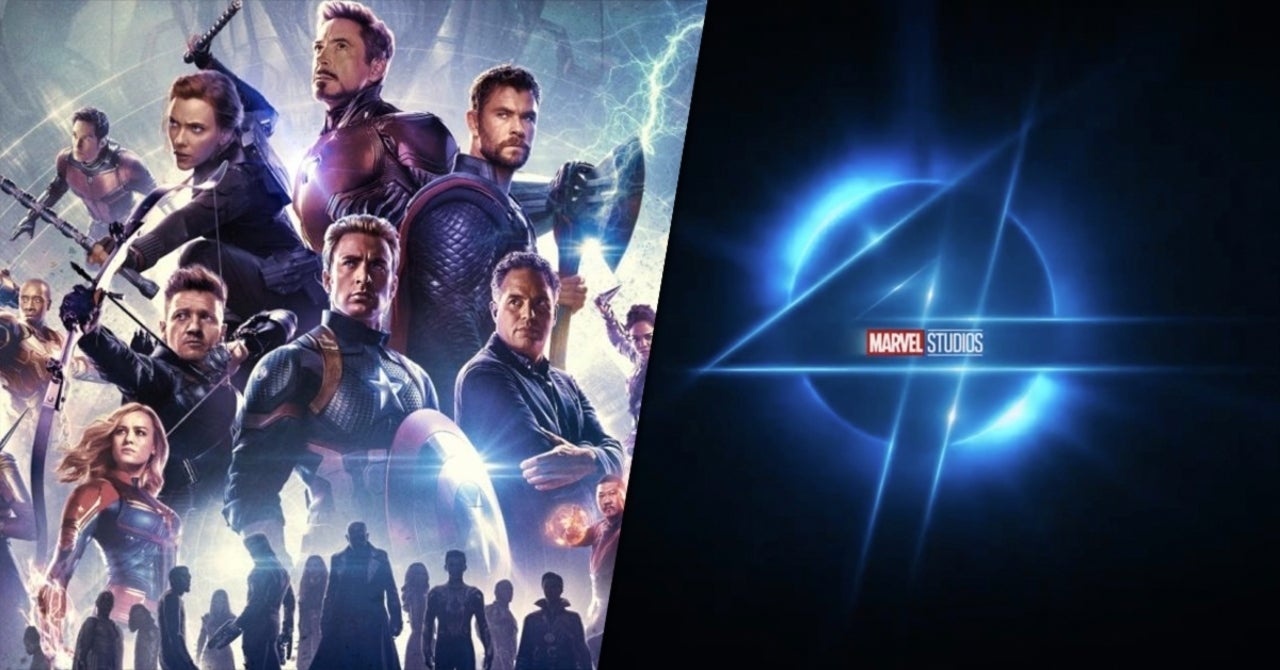 The Fantastic Four is coming to the Marvel Cinematic Universe. Surprising fans of the team last December, Marvel Studios head Kevin Feige confirmed Marvel’s First Family will eventually receive a movie directed by Spider-Man helmer Jon Watts. Though it has yet to set a release date, it’s increasingly likely the third shot at a franchise involving Reed Richards, Sue Storm, and company will hit theaters at some point in 2023. Whenever it does drop, it’s reasonable to believe it will be a silver screen spectacle, something on the level of any four of the Avengers films.

In fact, it may be the one movie that Marvel’s Phase 4 builds toward, serving as the endcap to the studio’s most ambitious group of projects yet. As of now, the feature is one of the last Marvel movies announced — one which has at least one filmmaker attached — to receive a release date. By the time Fantastic Four hits theaters, there will at least 10 movies ahead of it — 11 if Anthony Mackie’s Captain America 4 is fast-tracked quick enough to hit theaters by 2023.

If we include Fantastic Four in those totals, 11 Phase 4 movies would tie Phase 3 for the largest batch of movies in the MCU. If Captain America 4 squeaks out ahead of it, the 12 Phase 4 movies will sit atop the phase throne. Suffice to say, the schedule is set up in such a way Fantastic Four could serve as the last movie of Phase 4, the most fitting Marvel Studios-esque homage.

Conspiracy and date theories aside, the Fantastic Four mythos lends itself to massive movies. Few characters or teams have a rogue’s gallery as large as the First Family. For that matter, one could argue villains like Dr. Doom, Galactus, Kang, and Annihilus are pound-for-pound some of the strongest (And most popular) baddies in the entire Marvel stable.

Then there’s the team’s place in the history of Marvel. The original Fantastic Four title is one of the main reasons why superhero comics are still around in this day in age, and judging by the previous decisions of the production house, it’s nearly certain Marvel Studios will take proper care of the property for the first time in live-action.

Few of Marvel’s franchise debuts have ever reached the levels of an Avengers movie, but the right things are in place for Fantastic Four to change the tide.

Marvel’s Fantastic Four has yet to set a release date.

When and where do you think the First Family will pop up? Let us know your thoughts either in the comments section or by hitting our writer @AdamBarnhardt up on Twitter to chat all things MCU!