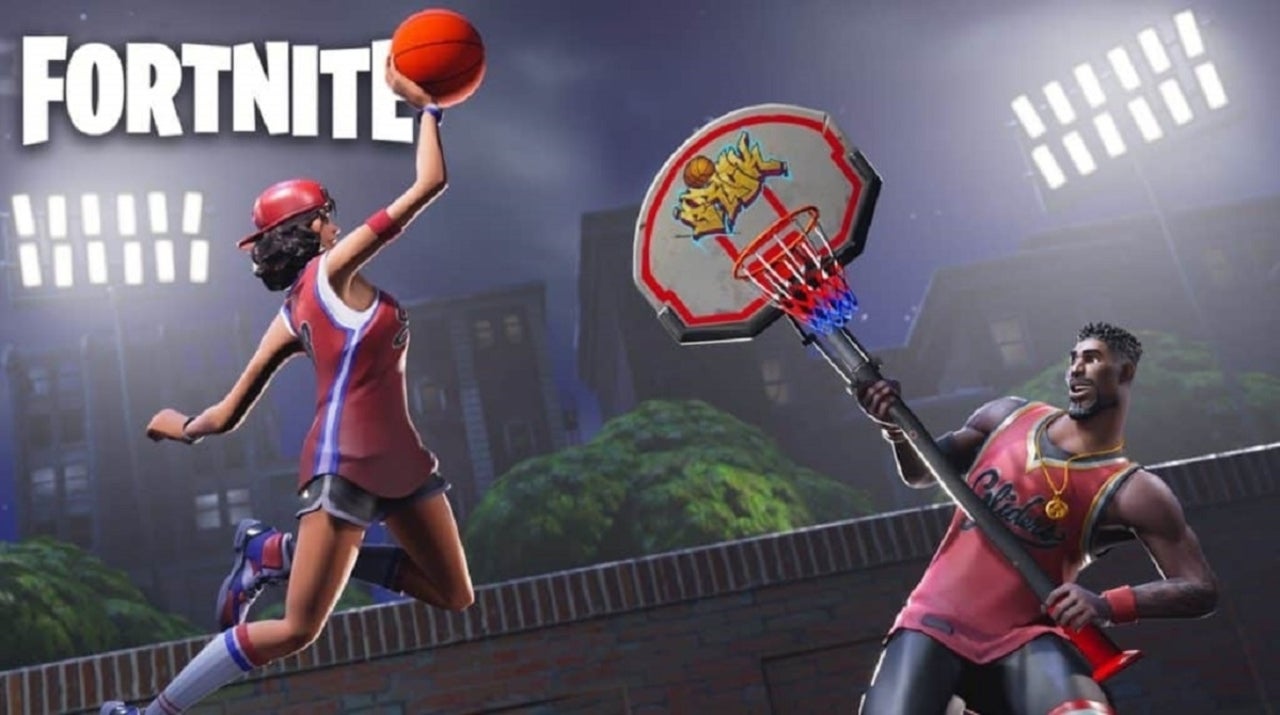 Epic Games has some plans for Fortnite that include skins for LeBron James and a basketball event created in partnership with the NBA, according to some newly unveiled documents. Information that’s surfaced as a result of Epic Games’ ongoing legal battles against Apple included references to these sorts of cosmetics and basketball minigames that’ll supposedly be implemented in Fortnite at some point in the future. The document comes from June 2020, however, so there’s always the chance that plans could’ve changed by now.

The documents seen here which were uploaded by The Verge show a breakdown of some things that have happened already in Fortnite and some that have yet to take place. Fortnite’s Icon series featuring skins for people like Ninja as well as the skin for Neymar Jr. with both of those in the game already. One celebrity referenced in the documents who does not yet have a skin in-game was the NBA legend himself, LeBron James.

Alongside the release of that skin, Epic supposedly had plans at some point for a Zion Williamson vs. LeBron James event which it described as Fortnite’s “first ever sports event in Party Royale.” There was no mention of a skin for Williamson, though if he’s the co-star of the event and James is getting his own, it makes sense that skins would be released for each of them.

While timelines may have been altered as mentioned before, the slides in the presentation did include more details about what this NBA event might look like. Referred to as “V1 of Basketball mini games in Party Royale,” Epic Games’ documents described a scenario where there’d be actual basketball games for players to play in 1v1, 2v2, 3v3, or 4v4 setups.

“Create arcade style basketball mini games to showcase entirely new play,” the text in one slide of the documents read. “We move past the simple toy functionality and into a Fortnite version of arcade basketball.”

Party Royale has played host to more than just games in the past, and it looks like there were at one point plans for that to happen again. Players would be able to watch full games and experience “bespoke content targeted at the Fortnite audience” through an NBA-partnered event.

Other skins referenced in the documents included one for The Rock, another for Naruto, and perhaps one for Samus Aran, too. It’s unclear how much of this is still happening, though leaks and datamines will inevitably reveal the skins before their arrivals just as they always do.