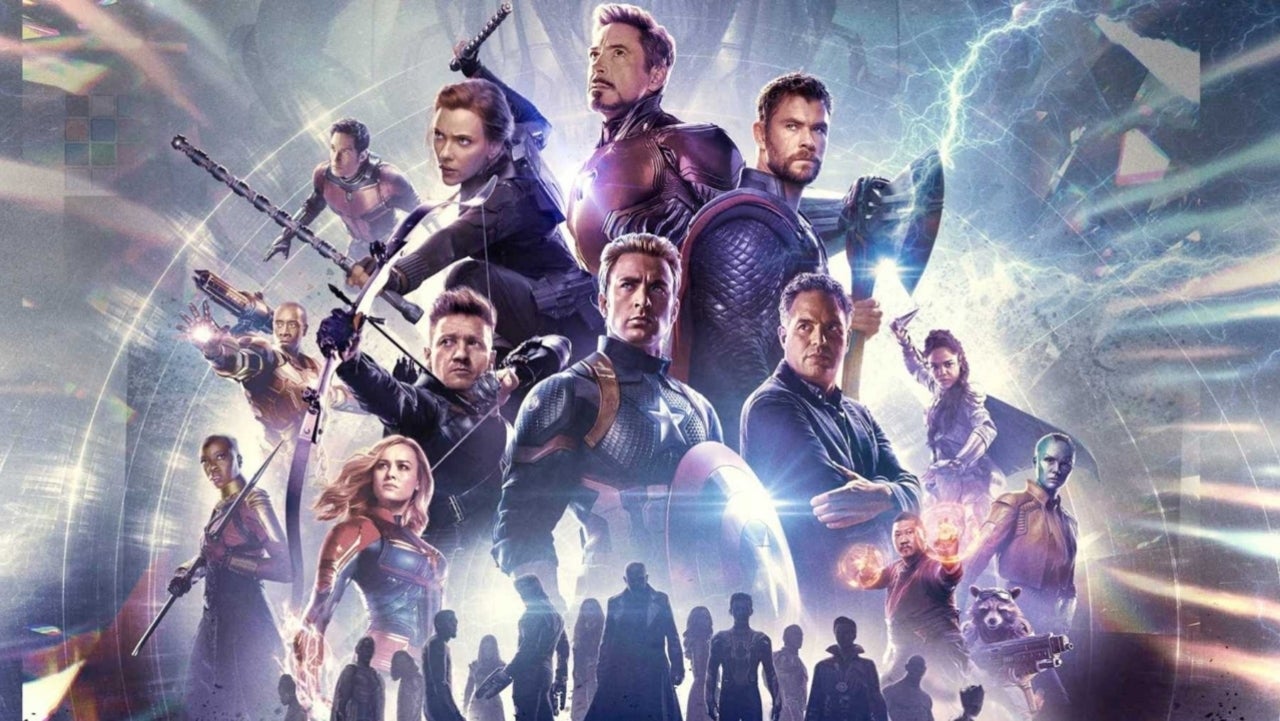 After an over-year-long hiatus, the Marvel Cinematic Universe is officially back in full swing, with multiple Disney+ television series already having premiered, and a number of additional movies and shows planned for the years ahead. Fans have used the recent resurgence of the franchise to go down a trip down memory lane, including celebrating the over twenty films that made up the “Infinity Saga.” A recent post from @RoyalstonDesign takes a unique approach to commemorating those films, creating beautifully minimalistic posters that mimic the sleeves of VHS tapes.

Here’s the whole collection of sleeves I made for the MCU pic.twitter.com/hBrmVzv4TS

Going forward, Marvel fans have a lot of new excitement to look forward to on the big screen, including Black Widow, Shang-Chi and the Legend of the Ten Rings, Eternals, Spider-Man: No Way Home, Doctor Strange in the Multiverse of Madness, Thor: Love and Thunder, Black Panther: Wakanda Forever, Captain Marvel: The Marvels, Ant-Man and the Wasp: Quantumania, Guardians of the Galaxy Vol. 3, and Fantastic Four. The films — as well as accompanying Disney+ shows — are expected to provide new angles of the iconic franchise.

“There always is [a bigger vision], and it sort of only comes into view for others as it all solidifies,” Marvel Studios president Kevin Feige explained in a 2019 interview. “So ask me again at the end of 2021. But I will say, post-Endgame, we were always about the new. We were always about doing what we always tried to do in Phase One, Two and Three, which is do a film of character you already know, [like] Black Widow, in a way that you don’t expect.”

“We wanted to do our big ensemble like we did in Phase Two with Guardians, and that’s what Eternals is,” Feige continued. “We want to bring in new characters like Shang-Chi, who’s awesome…New versions for Dr. Strange. Thor continuing to surprise and change and evolve.”

What do you think of these VHS-themed posters for the existing films of the Marvel Cinematic Universe? Share your thoughts with us in the comments below!

Phase 4 continues with Loki, which is expected to debut on June 11th exclusively on Disney+. If you haven’t signed up for Disney+ yet, you can try it out here.