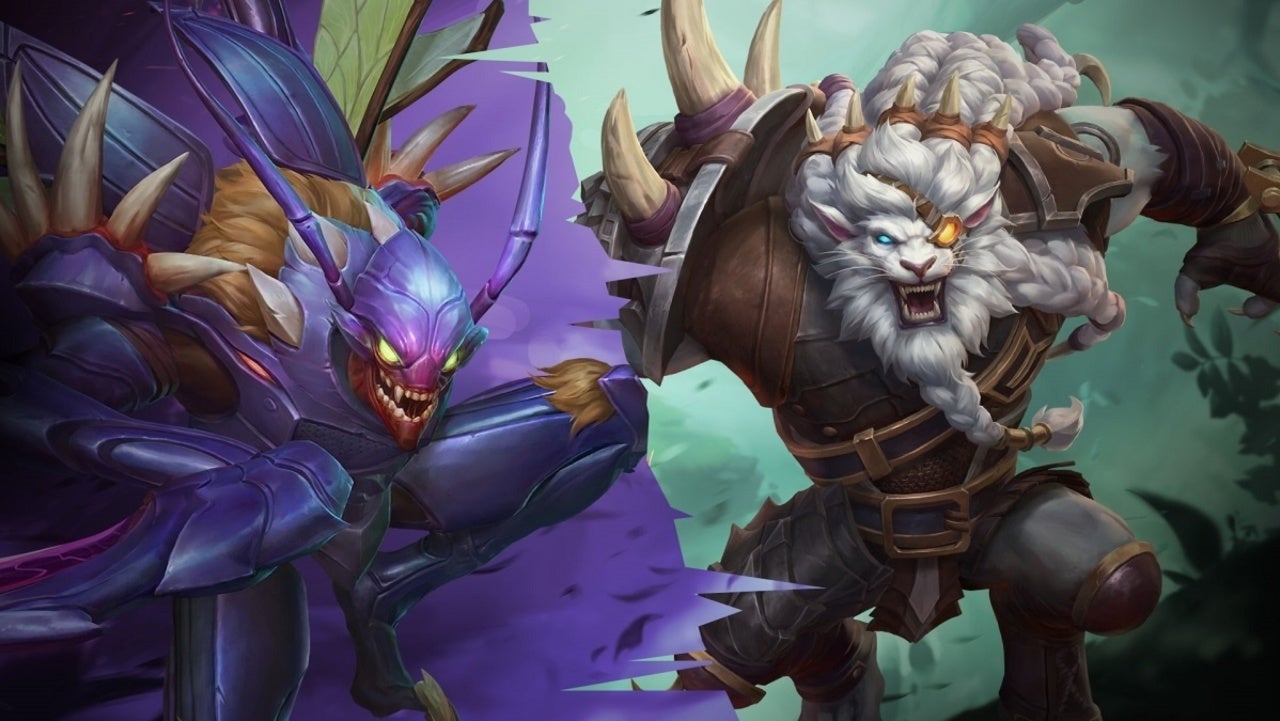 Riot Games announced days ago that Kha’Zix and Rengar would be coming to League of Legends: Wild Rift soon on May 6th, but it was unknown at the time whether their in-game rivalry quest would be added to the mobile game as well. Those questions were answered on Tuesday with the reveal of a new feature called “Nemesis Duel” that’s coming to Wild Rift alongside the release of the two hunter champions. The Nemesis Duels will start with Rengar and Kha’Zix, but they’ll eventually feature other champions as well.

Nemesis Duels aren’t a new feature to League of Legends overall since they were already in the PC game, but this is the first time they’ll be featured in Wild Rift. It also appears to be the first time they’ve been solidified with a name instead of just being called “quests” as well.

Introducing Nemesis Duel, a new mechanic for old rivalries! Face off as Rengar or Kha’Zix and defeat your nemesis in the late game for a special buff.

To kick off a Nemesis Duel, you have to first have two opposing teams with Kha’Zix on one side and Rengar on the other. After both champions reach “fairly high” levels and are out of combat but near each other, Riot explained, the Nemesis Duel event will trigger and the two champions will be tasked with eliminating each other.

Just as it works in League of Legends, you don’t actually have to be the one to score the takedown – you just have to have done damage to them within the past three seconds before their death. If you’re Kha’Zix and you deal damage to Rengar, for example, and a teammate takes them down a second later, you win the Nemesis Duel.

Aside from bragging rights, there’s a much more attractive incentive to pursue these missions and come out the winner. Kha’Zix gets an extra evolution point to level up his abilities if he wins, and Rengar will automatically gain Ferocity during his ultimate. Someone’s going to win those Nemesis Duels eventually by the time the match ends, so if your team gets the opportunity, you’ll want to help your hunter be victorious.

Other champions in League of Legends feature similar quests, and based on Riot Games’ teaser about more champions being included in these challenges in the future, it won’t be long until more Nemesis Duels are added. Other examples of these quests in League include a Senna vs. Thresh mission as well as an Ashe vs. Sejuani vs. Lissandra quest, though none of those champions except for Ashe are in Wild Rift right now.