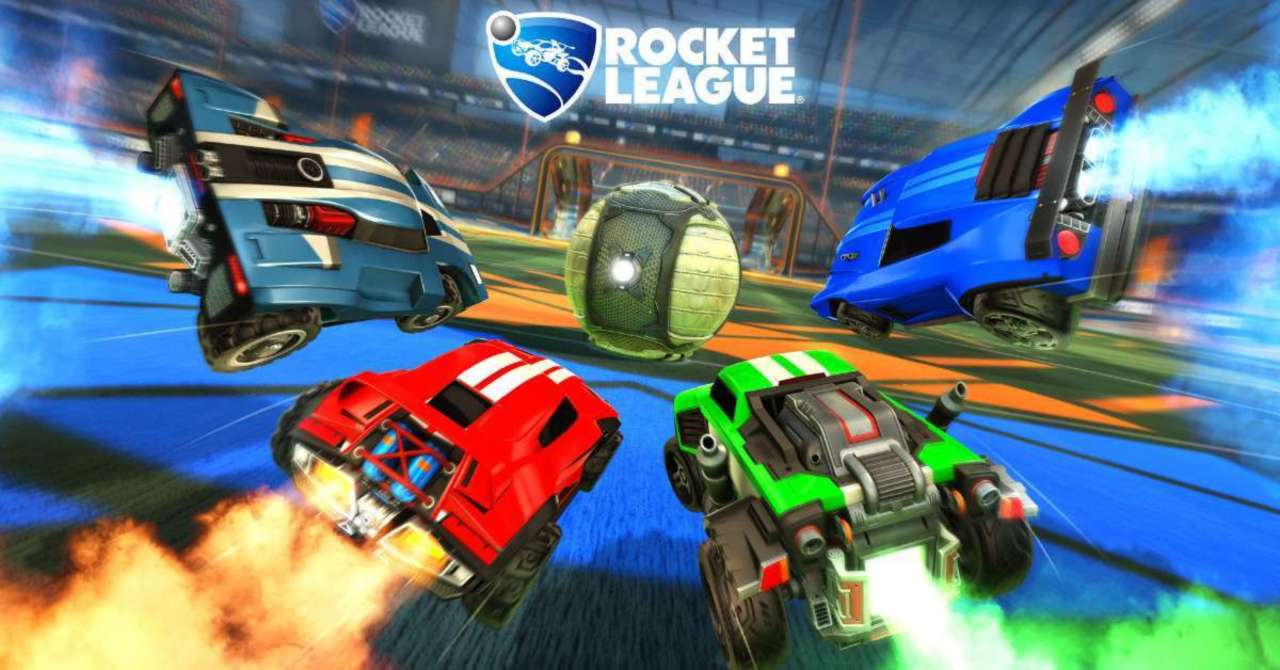 Rocket League will be getting a lot of new content in the coming months, in the form of a pair of new products. Epic Games‘ future plans for the game were revealed in an in-house presentation that was made public as a result of the court case between Apple and Epic Games. The presentation mostly focuses on plans for Fortnite, including upcoming skins, but new details were also revealed for Rocket League. This year, players can expect to see the release of Rocket League “Next” and Rocket League Sideswipe (referred to in the document as Rocket League “2D”). A beta for the former will apparently debut in Q2 2021, while the latter could appear on iOS “as soon as summer 2020.”

The full in-house presentation was shared by The Verge and can be found right here. Rocket League content appears on pages 91 and 92. Images of the pages can also be found in the Tweet from iFireMonkey embedded below.

Epic Games plans to add Cross-Progression into the Mobile Rocket League 2D app with “TWO” new products on the horizon for mobile. pic.twitter.com/bl7IftmKBW

Rocket League “Next” will offer a “Next-generation client with full game experience across all platforms, including mobile.” Players can expect to see cross-play and cross-progression across all versions of the game once it has been released. The alpha/beta of the game will appear on mobile platforms first.

For those unfamiliar, Rocket League Sideswipe seems to be an interesting take on the game’s concept! As the document implies, the game will take place in 2D arenas. The image from the presentation makes the game look like a hybrid of traditional Rocket League with the Super Smash Bros. franchise. The game is being specifically built for mobile, and will support touch-screen controls as well as controllers. It will feature some “cross-platform gameplay incentives,” as well.

Both of these new ventures certainly sound exciting! For now, Rocket League fans will just have to wait for official announcements from Epic Games.

Rocket League is available on PlayStation 4, PlayStation 5, Xbox One, Xbox Series X|S, Nintendo Switch, and PC via Steam. You can check out all of our previous coverage of the game right here.

Are you excited for these Rocket League announcements? What do you think of Rocket League coming to mobile? Let us know in the comments or share your thoughts directly on Twitter at @Marcdachamp to talk all things gaming!