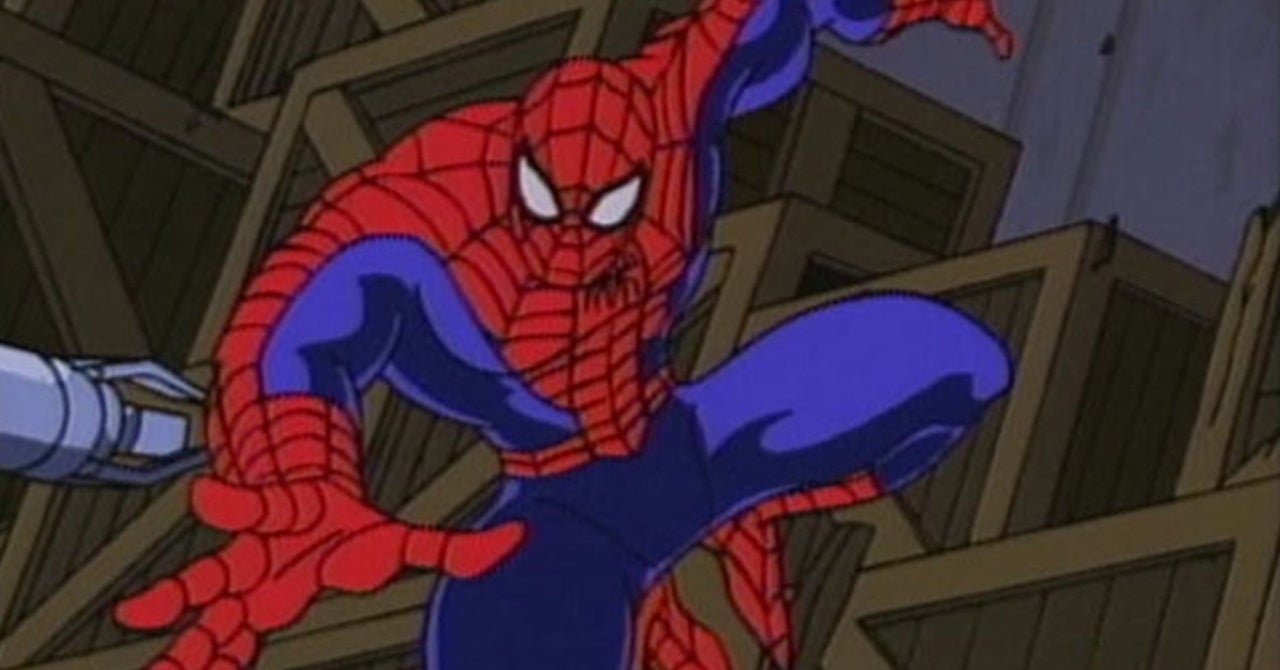 Just days after it disappeared from Disney+, Spider-Man: The Animated Series has returned, with no explanation beyond the original Disney reply that its disappearance was a known issue they had been working to fix. Since the unannounced disappearance lined up with a deal that Sony — who control some Spider-Man rights — made with Netflix, some fans had jumped to the conclusion that the series was being removed from Disney+ to be added to Netflix, but there was never any real evidence to support that idea. Some fans on Twitter today claimed that some formatting issues with some of the episodes — including episodes that were not sorted into their correct season on Disney+ — had been fixed.

The incorrect listings for some episodes had been a part of the Spider-Man: The Animated Series presentation since Disney+ debuted in November 2019. Unfortunately, while the episodes are now correctly sorted into their respective seasons, fans also noticed that bug fixes Disney had implemented between November 2019 and April 2021 have seemingly been wiped out, meaning that they just traded one answer for another problem. Hopefully, Disney+ will re-repair those issues, and the series will be listed properly for binging.

Spider-Man: The Animated Series is just one of a number of Marvel TV projects that filled up Disney+’s Marvel channel upon launch for the streaming service. Given that some of them were created by studios other than Disney, though, there will continue to be fans that worry about their favorite shows’ future. Luckily, most of the series are available on DVD or Blu-ray, giving fans an alternative to watch the series no matter where they go. But for those who don’t want to fill their shelves with discs, it’s good to know that last week’s move was short-lived and possibly even unintentional on the part of Disney.