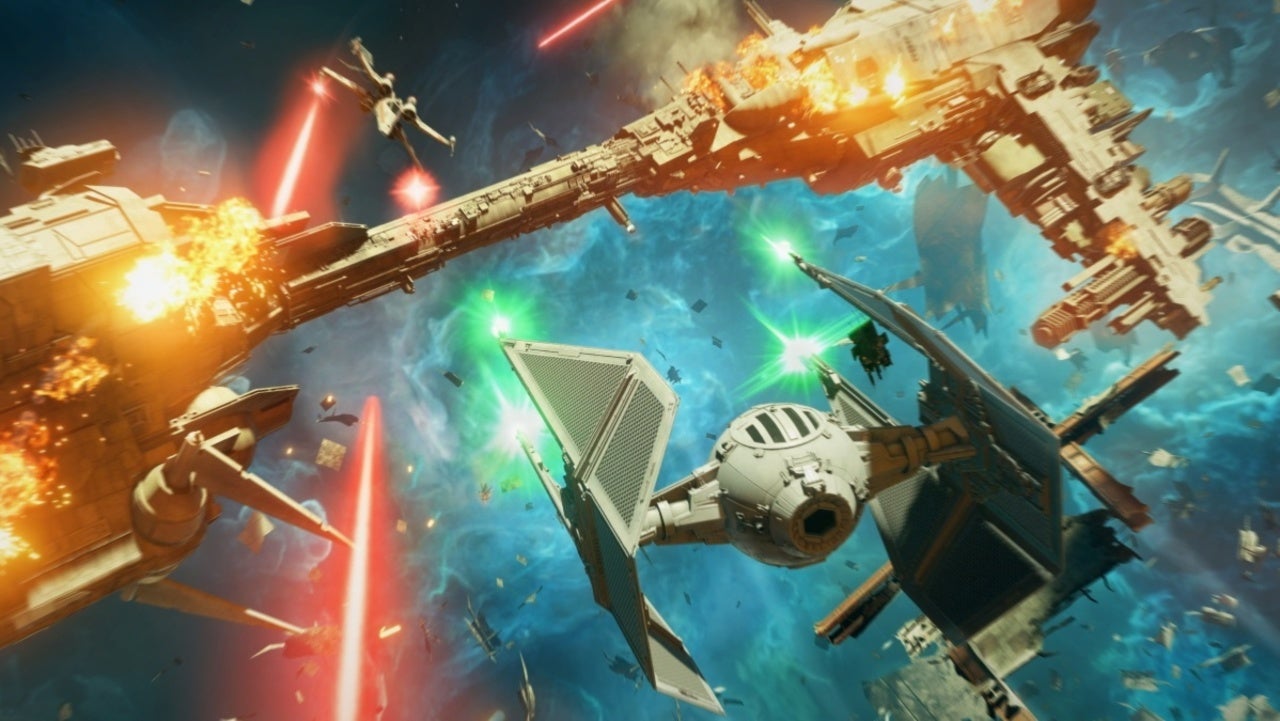 If you are somehow not already aware, today is Star Wars Day. Why is it Star Wars Day? Well, because it’s May the 4th, which kind of sounds like “May the Force,” and thus the slogan for the day has become “May the 4th be with you,” because, well, you get it. It’s a play on the iconic Star Wars phrase. Given the day that it is, it should come as little surprise that the various Star Wars video games have also taken to celebrating. For Star Wars: Squadrons from developer EA Motive and Electronic Arts, that looks like a final cosmetic drop for the popular video game.

You can check out some of what, exactly, folks can unlock with this cosmetic drop below. If this does end up being the last piece of post-launch content produced for Star Wars: Squadrons, it will have been a good run as EA Motive had originally said that there were no plans for post-launch content for the space dogfighting title at all. It eventually decided, thanks to the response to the game, to do post-launch content in the form of two big updates in addition to several cosmetic ones.

Attention, Pilots! The final cosmetic drop for #StarWarsSquadrons has landed.

In celebration of May the 4th you can unlock a new cockpit flair, starfighter paint jobs and more, across both factions! pic.twitter.com/KdHXSQk9JR

As noted above, the new cosmetics mentioned above are now unlockable within the video game. Star Wars: Squadrons itself is currently available for PlayStation 4, Xbox One, Xbox Series X|S, and PC. It features both a single-player campaign and multiplayer with multiple updates bringing new ships and maps and more to the title since first launching. You can check out all of our previous coverage of Star Wars: Squadrons right here.

What do you think about Star Wars: Squadrons so far? Have you been keeping up with the various updates? Let us know in the comments, or feel free to reach out and hit me up directly over on Twitter at @rollinbishop to talk about all things gaming!