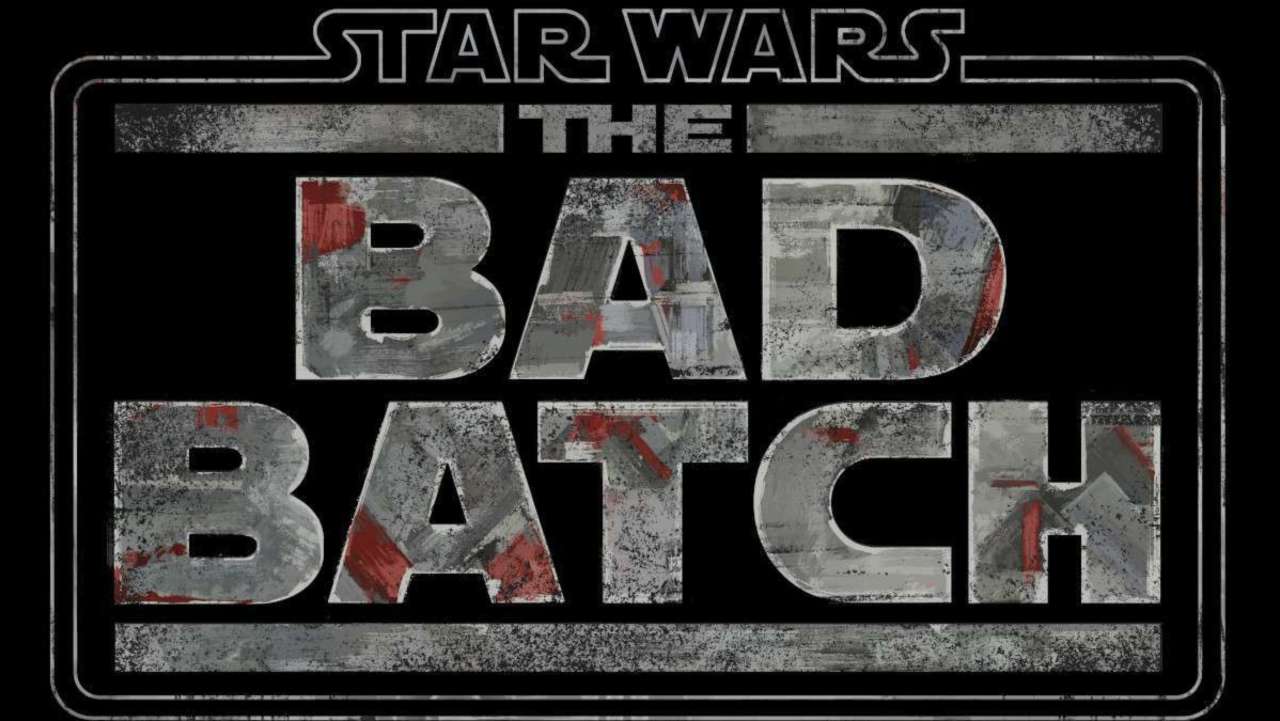 To celebrate Star Wars Day 2021, Lucasfilm released the 70-minute premiere of Star Wars: The Bad Batch onto Disney. Besides being a solid debut, the episode returns to the moment Emperor Palpatine delivers Order 66 and reveals how a fan-favorite Jedi character managed to stay alive. In effect, the episode rewrites a crucial part of this character’s history previously depicted in a Marvel Comics series to turn into a similarly critical moment for the members of “the Bad Batch,” Clone Force 99. SPOILERS for this cameo appearance in Star Wars: The Bad Batch‘s first episode, “Aftermath,” follow.

The Bad Batch begins right where Star Wars: The Clone Wars left off. IN the waning days of the war, Emperor Palpatine delivers Order 66 to the clone army, and the clone troopers turn on their Jedi generals. At the time, Clone Force 99 was on the planet Kaller as reinforcements for General Depa Billaba’s force. Billaba’s padawan is also on the planet. His name is Caleb Dume, but his voice should be familiar to fans of Star Wars Rebels.

Caleb Dume is Kanan Jarrus real name. As seen in “Aftermath,” Caleb manages to escape from the clones after Order 66 comes down, and his master dies. After getting away, he buried his Jedi past and changed his name until meeting Ezra Bridger during Star Wars Rebels and becoming the boy’s Jedi master.

This moment in Kanan’s past appeared previously in the Marvel Comics Star Wars: Kanan miniseries. The broad strokes of that event remain the same here, though Clone Force 99’s involvement is new. It’s similar to how Star Wars: The Clone Wars‘ final season retconned the specifics of Ahsoka’s duel with Maul during the Siege of Mandalore that had previously been revealed in E.K. Johnston’s Ahsoka novel while keeping the most significant points the same.

While hearing Freddie Prinze Jr.’s voice coming from this much younger version of his Star Wars character was a little unsettling, the first episode of the series is a stellar debut. From ComicBook.com‘s review, “The team behind Star Wars’ animated installments are bringing everything they’ve learned in the more than a decade since The Clone Wars debuted to the table for The Bad Batch. The first episode has to do some heavy lifting to set the stage for what’s to come as it puts the Bad Batch together with Omega and sends them on the run. While the gloomy tone makes the episode a bit staid compared to the high adventure shows that preceded it, it sets up an exciting premise as the Bad Batch becomes an A-Team-like entity searching for a place in a galaxy going through tremendous upheaval. It’s also interesting to consider that this is the first Star Wars animated series that doesn’t have a clear endpoint to shoot towards — no apparent Star Wars: Revenge of the Sith or Star Wars: A New Hope to presage — while the questions surrounding Omega adds a dose of intrigue into the mix. It’s a solid first outing for a new show that seems poised only to get stronger as its characters grow and its mysteries unravel.”