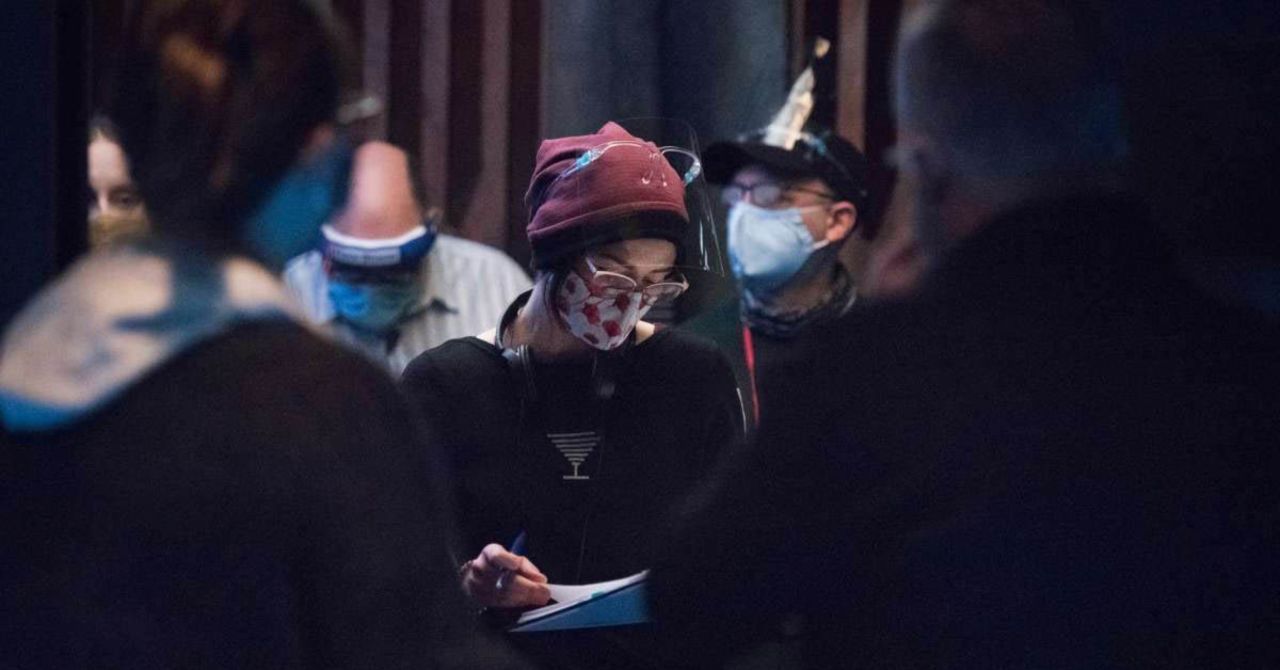 Tuesday night’s episode of Supergirl, “Prom Again!”, sees series star Chyler Leigh follow in the footsteps of her co-stars Melissa Benoist and David Harewood as she moves behind the camera to direct. The episode, which is Leigh’s directorial debut, is the second part of the two-part “flashback” episodes that sees Nia Nal/Dreamer (Nicole Maines) and Brainy (Jesse Rath) go back in time to 2009 Midvale in their efforts to find a way to rescue present-day Kara Danvers/Supergirl (Benoist) from the Phantom Zone. ComicBook.com recently had a chance to chat with Leigh about directing the episode, and the act of directing an episode of The CW series is something that Leigh says she’s wanted to do for a long time.

“You know, it was actually pretty early on,” Leigh said when asked when she knew she wanted to direct an episode of Supergirl. “To be honest, this was the first time in my career where I really felt like, being part of something from its inception, you know, and really watching and studying very close, I found myself studying from the get-go. It almost seemed like it was just kind of second nature and just being a part of the process and watching the growth and seeing how things were done and kind of making like little suggestions along the way.”

She continued, “I never obviously stepped on anybody’s toes, but if we ever had like new directors that were coming in, they, you know, I was always kind of like… they’d ask me for the lay of the land and I was like ‘Okay, cool. So, let me tell you.’ But I’ve been kind of collaborating the whole time and also watching very closely. And I was just like, I would love to be able to help be a part of storytelling without having to do it on camera and to really encourage everybody else to tell their story. It’s kind of just something that came very naturally. And then I was like, ‘You know what, I really want to take this on. I think I could do this. I think I’ve got a pretty good enough understanding of how to get this done’. And you know just all the technicalities but also the nuances and so that’s kind of been in my brain for a long time.”

Leigh also said that when it came to Harewood and Benoist, they didn’t so much have advice for her, but rather encouragement when it was her turn to direct an episode of the series.

“David’s you know, for him, he was like a lot of it’s about transitions from one thing to another. But Melissa, hers was more like ‘hey, just be confident. You already know what you’re doing.'” Leigh said. “She was like, ‘You’ve already been part of directing the show for so long, just be confident in it and just go with your instincts.’ And that was kind of more encouragement than it was any kind of advice because everybody has their own process. Everybody does it differently.”