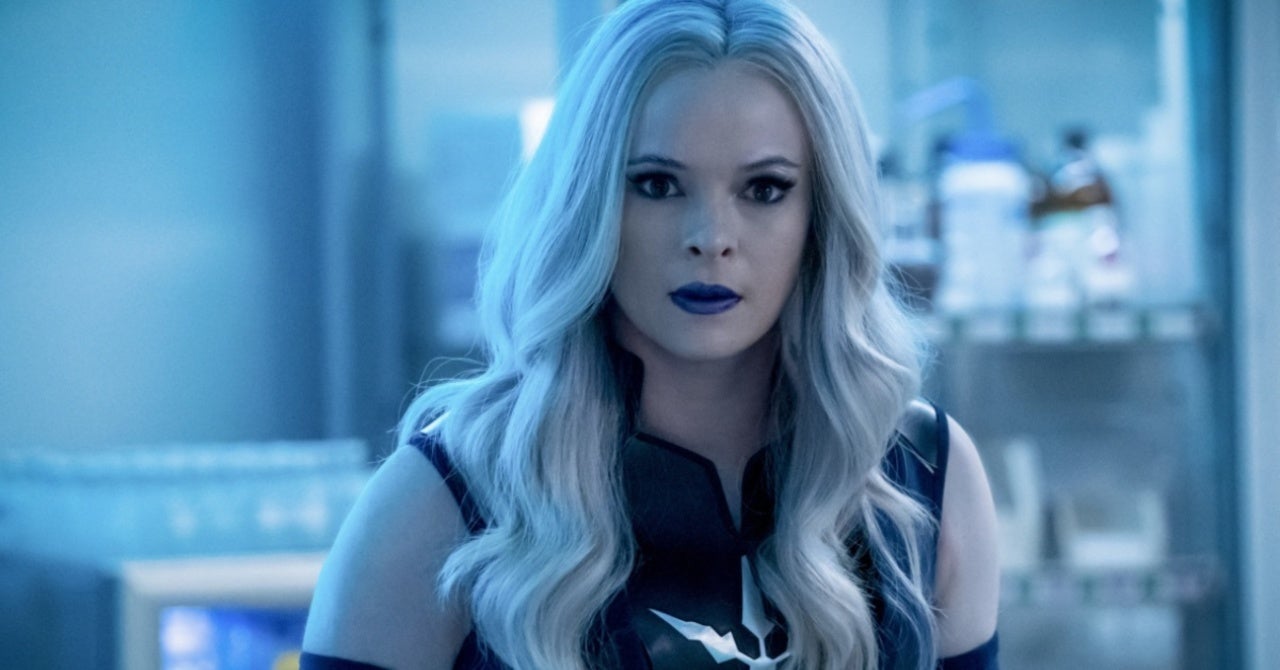 Last week on The CW’s The Flash, Frost opted to stop running from the misdeeds of her past and turned herself in to the authorities when Kirstin Kramer (Carmen Moore) pursued her for the crimes she committed as “Killer” Frost. This week, Frost is to be sentenced for those crimes, but while it’s clear to Team Flash that the former villain has changed her ways, there may not be a happy ending for Frost. Series star Danielle Panabaker told TV Line that the story may not have a happy ending.

“I’m really glad that they’re telling this storyline,” Panabaker said. “It’s important that Frost is held accountable for the things she did. And I know she’s tried to do a lot of good things to outweigh the bad things that she’s done, but I loved reading this script and I loved bringing it to life.”

Panabaker says that when it comes to Frost in court, there will probably be those who will vouch for Frost’s attempts at rehabilitation, but don’t expect things to work out easily.

“I don’t know that the story will have the happy ending that people would like,” she said.

If things do end up going less than great for Frost, the timing could be pretty complicated. Brandon McKnight, who plays Chester P. Runk in the series, has previously said that fans shouldn’t believe everything they see in terms of the various Forces, perhaps teasing that Speed Force Nora can’t be trusted.

“A few seeds have been planted in the last few episodes, and now in this episode, we get introduced to another one of those mystery villains who seem all-powerful — definitely the most powerful villains we’ve seen so far,” McKnight told E!. “It’s definitely planting seeds for a lot of stuff, but what I will say about that is don’t believe everything you see, and don’t think you fully understand what is going on.”

He added, “There’s a lot of twists and turns coming up. That I don’t think anybody will really see coming.”

He put a slightly finer point on things when speaking with Entertainment Weekly, suggesting that viewers shouldn’t necessarily trust the Speed Force Nora either.

“I would say be wary of everything and everyone.”

You can check out the synopsis for “The People V. Killer Frost” below.

The Flash airs Tuesdays at 8/7c on The CW. “The People V. Killer Frost” airs May 4th.