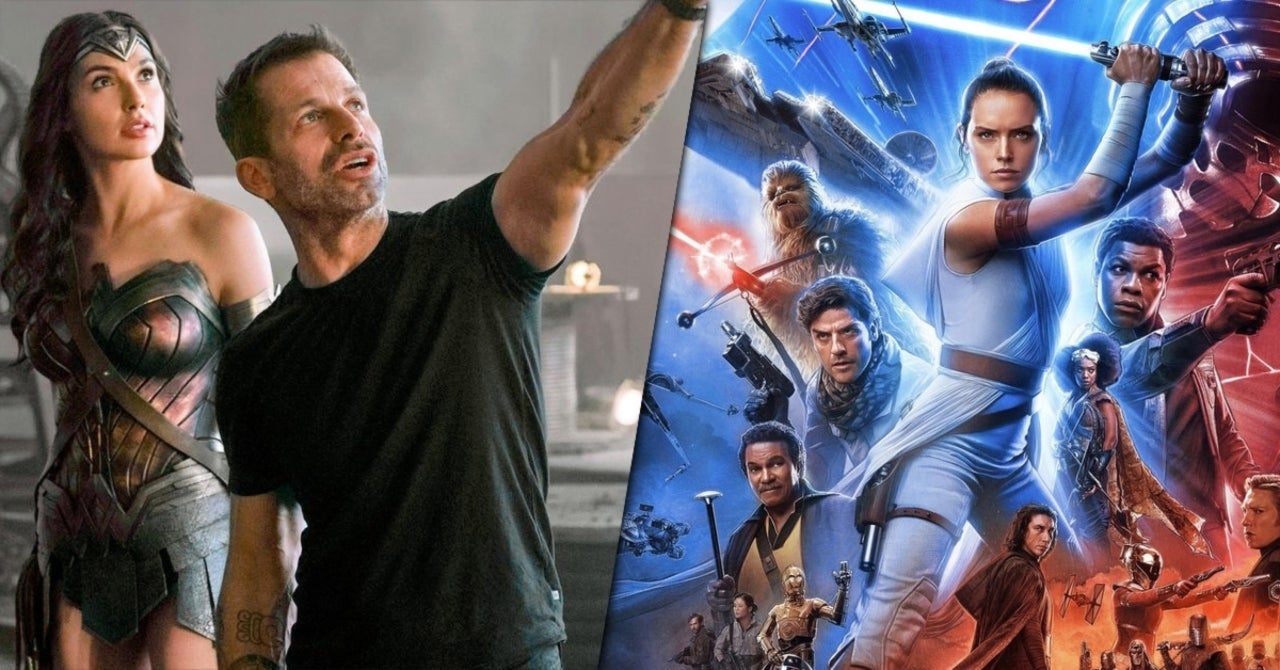 Like most other filmmakers in Hollywood, Zack Snyder says he’d love to get a shot at a Star Wars feature. After tussles with Warner Brothers during the development of Justice League, the beloved director isn’t sure if he’d be able to get through an entire production with Lucasfilm because of the notes and direction he’d inevitably receive from the studio.

“Where it gets difficult is when you take a director with a personal point of view and ask him to participate in a thing that is not asking for that,” Snyder said in a recent interview with The Times. “The journeyman film-maker? There are a lot of them, and they’re good. I just happen to have a specific point of view. The lesson I’ve learnt is it’s much easier for me, as a film-maker, to create a world and invite you into it. As opposed to me saying, ‘Let me put my cog in your wheel.’ Like, I would love to make a Star Wars movie, I know a lot about it — but I don’t think I would survive that.”

Snyder eventually left Justice League and was replaced with Avengers helmer Joss Whedon. Even though the studio went with Whedon’s take for its theatrical release, Snyder has since been able to finish his take on the movie thanks to a massive order from HBO Max.

In the same interview with The Times, Snyder admitted he thought Warner Brothers would eventually sue him because of the fervent support of the #SnyderCut fandom.

“I was more worried the studio would sue me. Do something to silence me,” Snyder told the paper.

“Here’s the reality,” Snyder said. “That fandom raised $750,000 for suicide prevention and mental health awareness. They’ve saved lives. That’s a fact. But on the other hand, was it fun to provoke them? For a clickable thing? Yes. And they were an easy target. But they continue to raise money. There are not a lot of fan communities whose primary objective, other than seeing work of a guy they like, realized their other main thing was to bring awareness to mental health and suicide prevention. For me, it’s kind of hard to be mad at them.”

What was your favorite moment in Zack Snyder’s Justice League? Let us know your thoughts either in the comments section or by hitting our writer @AdamBarnhardt up on Twitter!