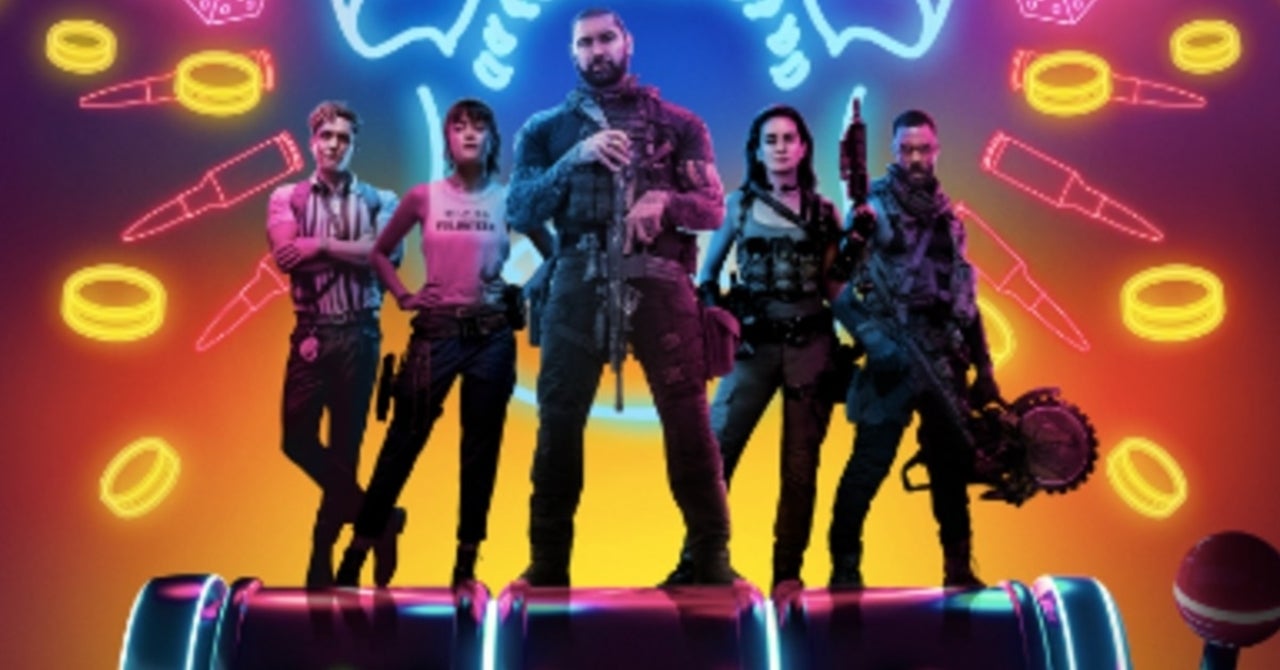 Army of the Dead is officially playing in select theatres and will be hitting Netflix next week. The movie was helmed by Zack Snyder, who is having a huge year after the release of the Snyder Cut. Snyder, who not only directed and co-wrote Army of the Dead but served as the DP as well, has been sharing a lot of fun content about the zombie flick in honor of its release. In his latest tweet, Snyder shared a behind-the-scenes photo featuring him with the movie’s star, Dave Bautista.

“In theaters now. See it on @netflix 5/21. #ArmyOfTheDead,” Snyder captioned the post. You can check out the photo of a smiling Bautista and Snyder in the tweet below:

Recently, Bautista spoke with Screen Rant and revealed that he learned a lot from watching Snyder direct the new movie. In fact, he now feels confident that he could make his own film.

“I got the luxury and the privilege of watching him work as a director and DP, as a cinematographer, so that’s something different,” Bautista said of Snyder. “I’ve never had that in the past, and what’s really cool about that is, I’m not communicating with the guy who’s sitting behind a tent, you know, behind a monitor somewhere, I’m actually talking to the guy right here who’s holding the camera. So being directed by him while he’s right here, but I also get to watch his process, see how he works, see what he’s looking at visually, or see the moments that he’s capturing that he feels he needs to capture those moments on film and make his film better. So it’s a really interesting process to see a painter paint his picture.”

Army of the Dead is now playing in select theatres and will be released on Netflix on May 21st.