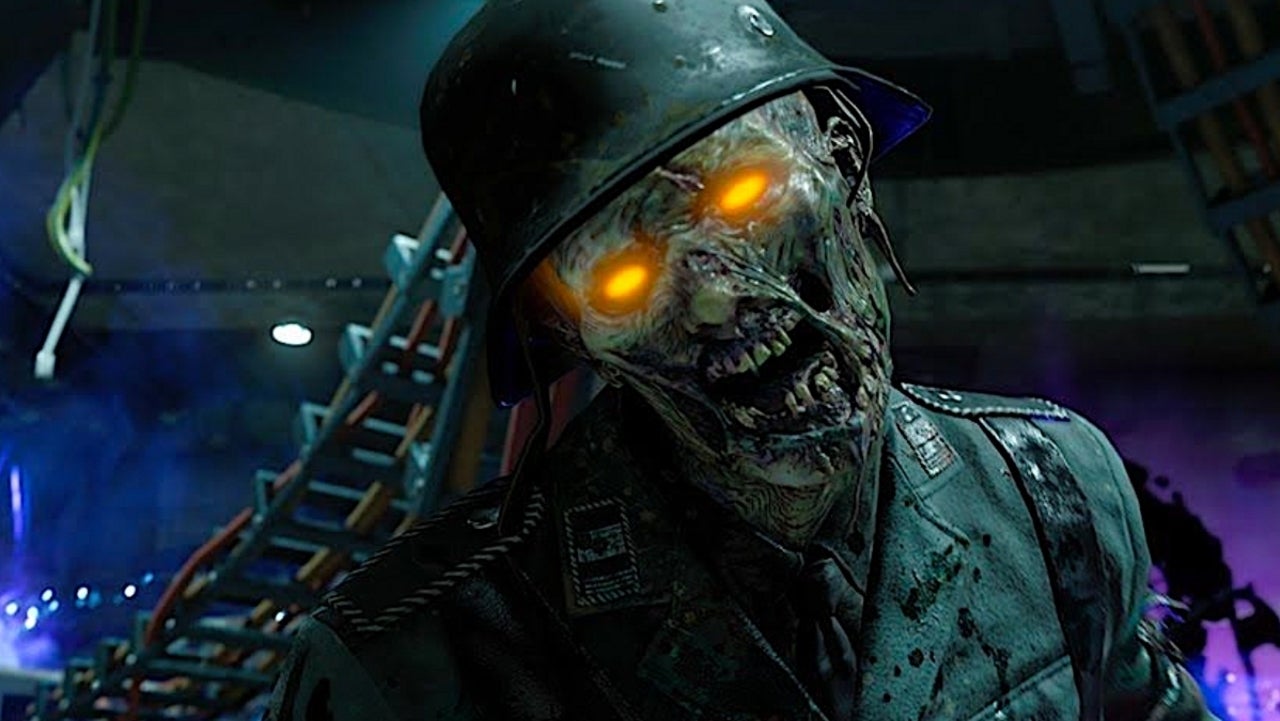 A new rumor floating around online about the upcoming 2021 installment of Call of Duty claims that Treyarch will be collaborating with Sledgehammer Games on the video game’s zombies co-op mode. Officially, all that is known about the new Call of Duty is that it will be developed by Sledgehammer Games and will include a campaign, but the rumor mill continues unabated with leaks and reports of various quality being made with some regularity.

To be clear: it is almost a certainty that the new Call of Duty will include some form of zombies. It’s become nearly synonymous with the franchise at this point. The big “take this with a grain of salt” claim is that Treyarch will be working on it in addition to Sledgehammer Games. If this pans out, it wouldn’t be all that shocking as Activision is notorious for making many of its different studios work on a Call of Duty title in some form or another in addition to whatever else they’re doing. Just look at the recent news about Toys for Bob working on Call of Duty: Warzone.

Hey @Treyarch 👀
can you guys pretty please do a Year 2 of Cold War Zombies??

or I mean… if not, maybe help out or do the zombies this year? pretty pretty please?? I love your guys’ mode so much it’d mean so much to me if guys did more zombies later this year k plz thx

As of this moment, there is no official word on what 2021’s Call of Duty installment might actually look like beyond the fact that Sledgehammer Games will be the game’s developer and it will include a campaign, contrary to previous rumors. It remains to be seen whether Treyarch will be actually working on the zombies mode for the new video game, but it does seem unlikely that the new Call of Duty wouldn’t include one at least. You can check out all of our previous coverage of the Call of Duty franchise itself right here.

What do you think about what we have heard about this year’s Call of Duty installment so far? Are you excited for the official reveal — whenever that is set to happen? Let us know in the comments, or feel free to reach out and hit me up directly over on Twitter at @rollinbishop to talk about all things gaming!