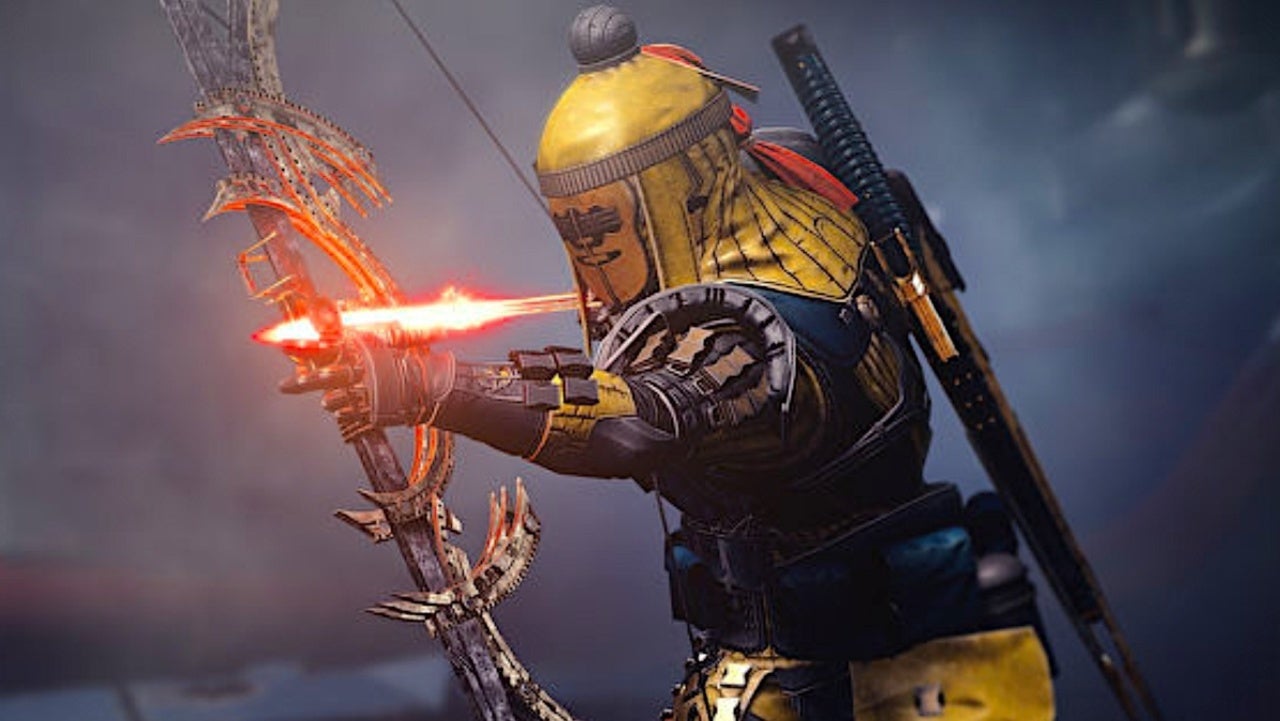 One of the biggest changes to Destiny 2’s new Season of the Splicer–which kicked off just a few days back–has been the inclusion of a transmogrification system. When Bungie first revealed that it was going to be adding this armor customization feature to the game less than a month ago, fans immediately voiced their displeasure due to how much of a grind the system boasted. Now that armor transmog has officially come to Destiny 2, it seems players are even more upset than we originally thought.

The reason why some players are so upset by transmog in Destiny 2 is due to how the system works. In order to alter your armor appearance with this system, you have to collect a certain number of in-game items. One of these items happens to be known as Synthstrand and is the first in a series of 4 such items needed to begin the transmog process. The problem is that, as Season of the Splice has gone live, players have discovered that Bungie put a cap on how much Synthstrand you can get. Essentially, enemies only have the chance to drop one Synthstrand item every two minutes.

While putting a hard time cap on Synthstrand acquisitions might be frustrating on its own, the process becomes even more baffling when learning how long it would take for you to hit the seasonal cap for armor transmog. Based on some numbers that were crunched by u/I3igB over on Reddit, it would take over 53 hours of in-game playtime to max out a single character. And if you tried to max three different classes that you might have in your control, the whole process would take close to a week. That’s assuming you do nothing but try to farm for these needed items when you’re playing as well.

Even for those who solely play Destiny 2 and nothing else, this is an asinine amount of time needed to pour into the game. As a whole, many fans continue to make their voices heard that something needs to change with this feature, but for now, Bungie hasn’t said that it has plans to alter the system in the future. If fans keep speaking up in this manner, though, perhaps the studio will make a public comment on this backlash soon enough.

So what do you think about this transmog system in Destiny 2? And have you played any of the new content in Season 14 just yet? Share your thoughts with me either down in the comments or over on Twitter at @MooreMan12.

Comics Crowdfunding Round-Up: A LA BRAVA, MERAKI, and 3 more projects we love
Get ready for “Wrestling Noir” in HELL IS A SQUARED CIRCLE
PREVIEW: Things go off the rails in KAIJU SCORE: STEAL FROM THE GODS #3
Get your paws on Marvel’s new PLANET OF THE APES omnibus next year
Comic creators Joshua Williamson and Andrei Bressan reunite to embark on a DARK RIDE