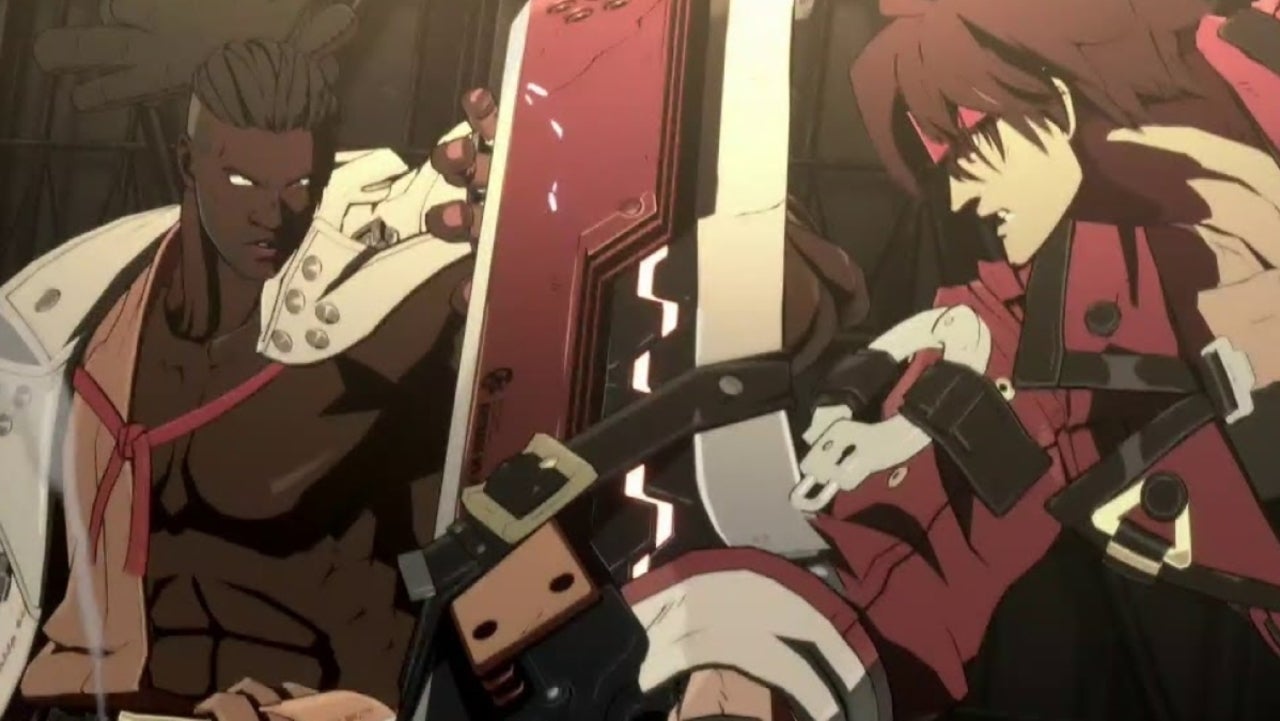 The latest and greatest Guilty Gear video game, Guilty Gear Strive, is set to release on June 11th with the more expensive versions dropping earlier than the standard ones on June 8th. Ahead of that, developer Arc System Works has released a new story trailer for the title outlining the stakes and showing off the English voice cast for the highly anticipated fighting video game.

You can check out the new story trailer above, and we have included the credits for the English voice cast for Guilty Gear Strive below:

As noted above, Guilty Gear Strive is now set to release for PlayStation 4, PlayStation 5, and PC via Steam on June 11th. The Deluxe and Ultimate Editions of the new fighting video game will release a smidge earlier on June 8th. You can check out all of our previous coverage of the Guilty Gear franchise right here.

What do you think of what we have seen of Guilty Gear Strive so far? Does the new story trailer get you hyped for the release next month? Let us know in the comments, or feel free to reach out and hit me up directly over on Twitter at @rollinbishop to talk about all things gaming!