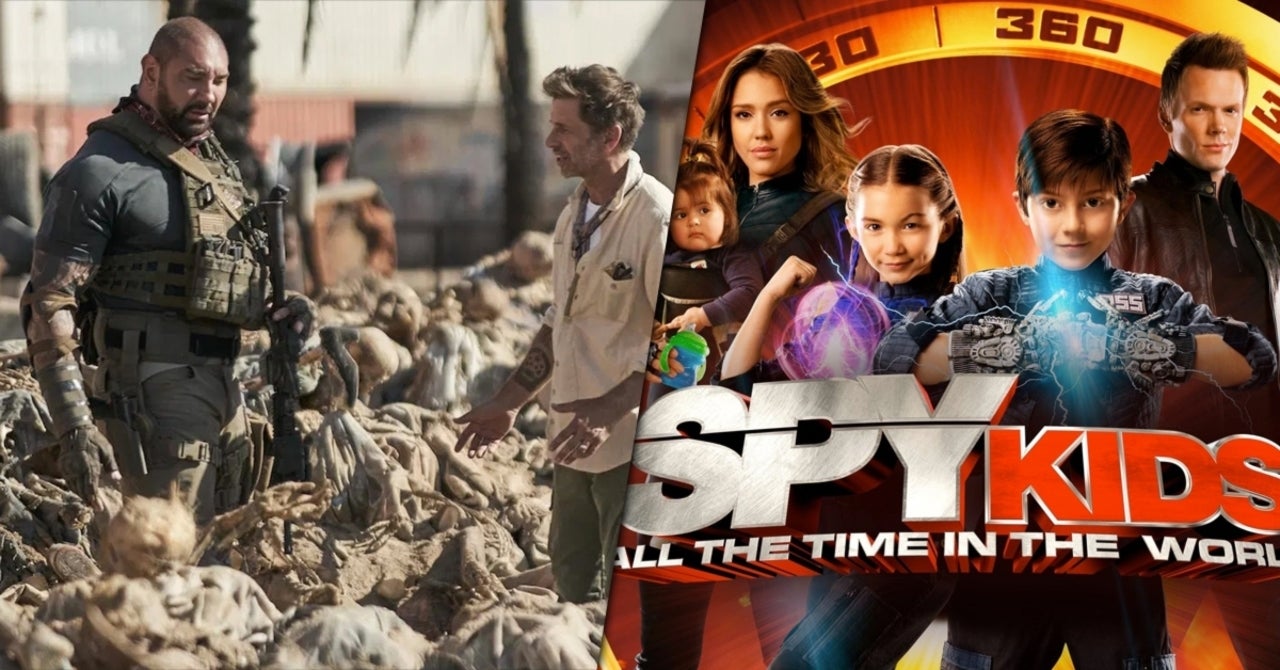 While it’s a lighter week for Netflix releases, the streaming giant is releasing one of the biggest movies it has for the year. On Friday, Zack Snyder’s Army of the Dead hits Netflix after a brief run in theaters this weekend. Featuring the likes of Dave Bautista, Ella Purnell, Theo Rossi, and Tig Notaro amongst others, the film follows a bank heist set during the zombie apocalypse.

The movie is Snyder’s first major project since Warner Brothers’ Justice League and features the filmmaker as director, cinematographer, and co-writer. Snyder wrote the screenplay for the project with Shay Hatten (John Wick: Chapter 3 – Parabellum), and Joby Harold (Obi-Wan Kenobi).

“I got the luxury and the privilege of watching him work as a director and DP, as a cinematographer, so that’s something different,” Bautista previously said of Snyder. “I’ve never had that in the past, and what’s really cool about that is, I’m not communicating with the guy who’s sitting behind a tent, you know, behind a monitor somewhere, I’m actually talking to the guy right here who’s holding the camera. So being directed by him while he’s right here, but I also get to watch his process, see how he works, see what he’s looking at visually, or see the moments that he’s capturing that he feels he needs to capture those moments on film and make his film better. So it’s a really interesting process to see a painter paint his picture.”

Keep scrolling to see everything coming to Netflix this week.

What have you been binging as of late? Let us know your thoughts in the comments section!