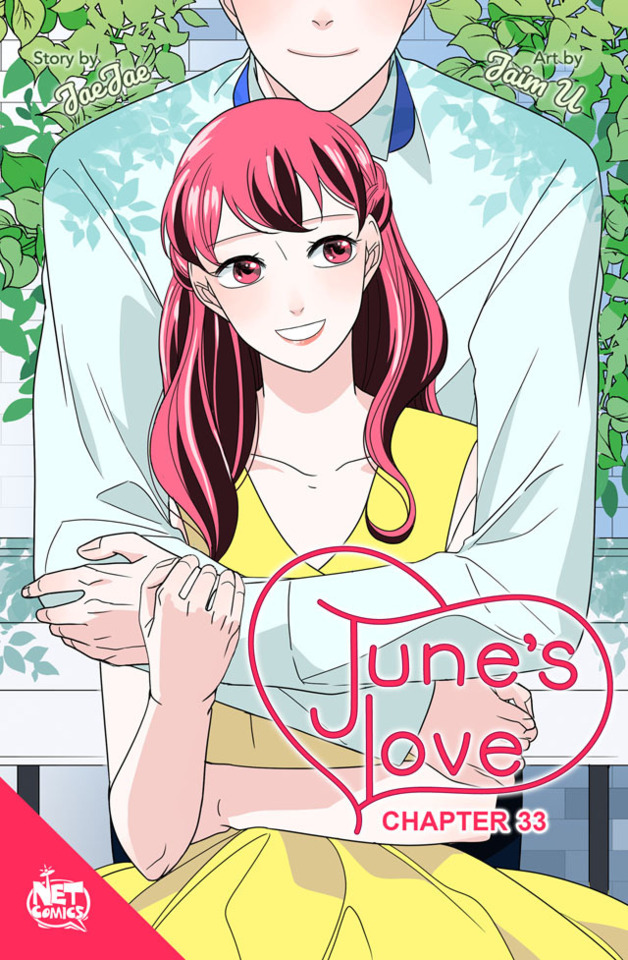 The older guy she’s had a one-way crush on for years vs. the younger guy she can’t stop thinking about…Who will she choose?

June, a political reporter at a newspaper giant, decides to quit her job after her boss turns down her idea for a gusty and powerful political piece…and ends up getting a job offer from her long-time crush who also happens to hold a high position at a massive film company. She meets the big up-and-coming actor, Taeoh, her first day on set and finds his attitude nothing but suspicious. June, giddy from all the time she gets to spend with her crush, Jungwoo, finds herself blindsided by a proposal from none other than the hot actor himself!