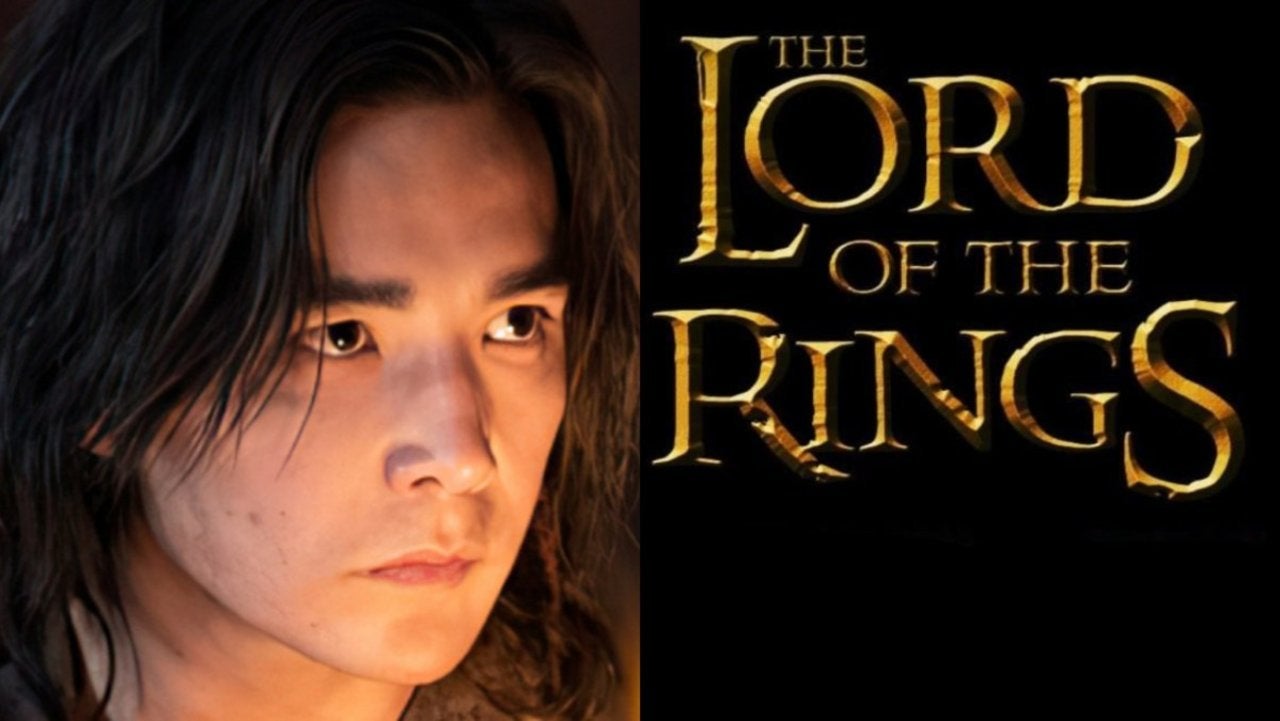 The Mortal Kombat live-action reboot received strong praise for the diversity of its cast, and star Ludi Lin would like to see that continue in other projects. The Liu Kang actor took to Twitter following reports that Amazon‘s Lord of the Rings series will have a budget of $465 million. In a roundtable for The Hollywood Reporter, Amazon’s Jennifer Salke rationalized the show’s budget based on its “huge world-building.” On Twitter, Lin pointed out that world would be more believable with Asian actors playing key roles. Lin tagged Salke in his Tweet, but the Amazon Studios head has not replied to his comment, as of this writing.

The original Tweet from Ludi Lin can be found embedded below.

It’s going to be difficult to justify building a “huge world” without any characters that look Asian. Turn that imagine on us @JSalke. It’s not hard, we’re right here.

The Mortal Kombat games have always featured a diverse cast of fighters, but the 1995 film took a number of liberties with those backgrounds. Japanese character Scorpion was portrayed by American-born Chris Cassamassa and Chinese character Sub-Zero was portrayed by French born actor Francois Petit. Most notably, the role of Raiden was performed by actor Christopher Lambert. The new Mortal Kombat film strived for accuracy in this regard, casting actors that accurately fit the nationalities established in the games.

Unsurprisingly, Lin’s Tweet has spurred a significant amount of debate from Tolkien fans about the author’s original intentions, and the setting. Regardless of where fans stand on the issue, it remains to be seen whether Amazon will cast Asian actors for the series in key roles.

Would you like to see greater diversity in Amazon’s Lord of the Rings series? What did you think of Mortal Kombat‘s representation? Let us know in the comments or share your thoughts directly on Twitter at @Marcdachamp to talk about all things gaming!

Get ready for “Wrestling Noir” in HELL IS A SQUARED CIRCLE
Neil Gaiman & Mark Buckingham return to MIRACLEMAN after 30 years
EXCLUSIVE: Check out artwork from Z2’s THE LAST COMIC BOOK ON THE LEFT Volume 2
INTERVIEW: Phillip Kennedy Johnson discusses his take on James Bond in 007
Modok History & Origins – Know Your Universe| Comicstorian