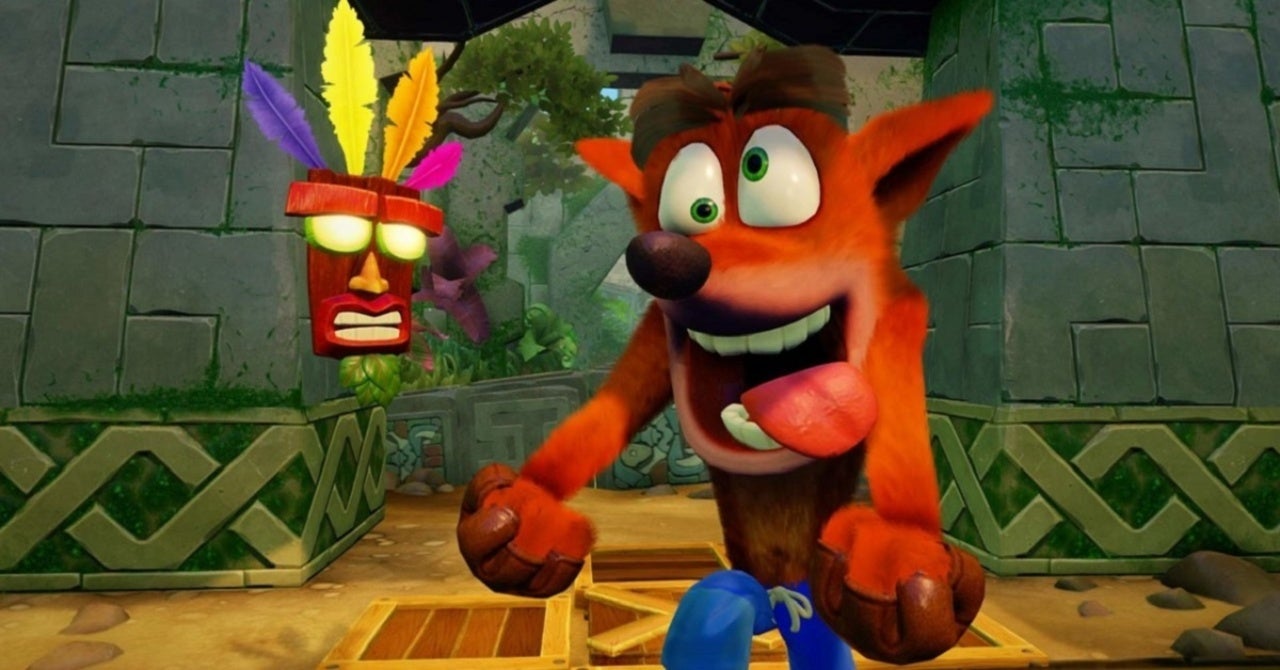 It looks like a new project related to the Crash Bandicoot franchise could be on its way. Although this specific project might not take the form of a new mainline installment in the long-running platformer franchise, it definitely seems like it won’t be long until we see the iconic mascot from Activision in a new form.

The reason for this belief comes directly from Crash Bandicoot himself–or at least his voice actor. Scott Whyte, who voices Crash within the video game series, recently took to Instagram to tease that he’s working on something else with fellow actor Lex Lang. For those unaware, Lang is also involved with the Crash Bandicoot franchise and voices the character Neo Cortex. For these two actors to be coming back together to work on something new definitely seems to indicate that Crash Bandicoot is coming back in some manner.

That being said, it’s worth stressing that Whyte himself said on Instagram that this recording session is for “not another Crash game.” Immediately after saying this, though, he then seemed to leave the door open to such a possibility and said, “Or is it?”

It’s worth noting that the possibility of an all-new Crash Bandicoot title coming about seems pretty slim at the moment. Toys For Bob, which is the studio that has worked on the series in recent years, announced merely a few weeks ago that it was shifting to now assist in the development of Call of Duty: Warzone moving forward. As such, it seems clear that Toys For Bob isn’t the one working on whatever audio that Lang and Whyte might be recording.

So what do you think about this whole situation? Do you believe that something new associated with Crash Bandicoot is being worked on by Lang and Whyte? Let me know all of your thoughts either down in the comments or hit me up on Twitter at @MooreMan12.