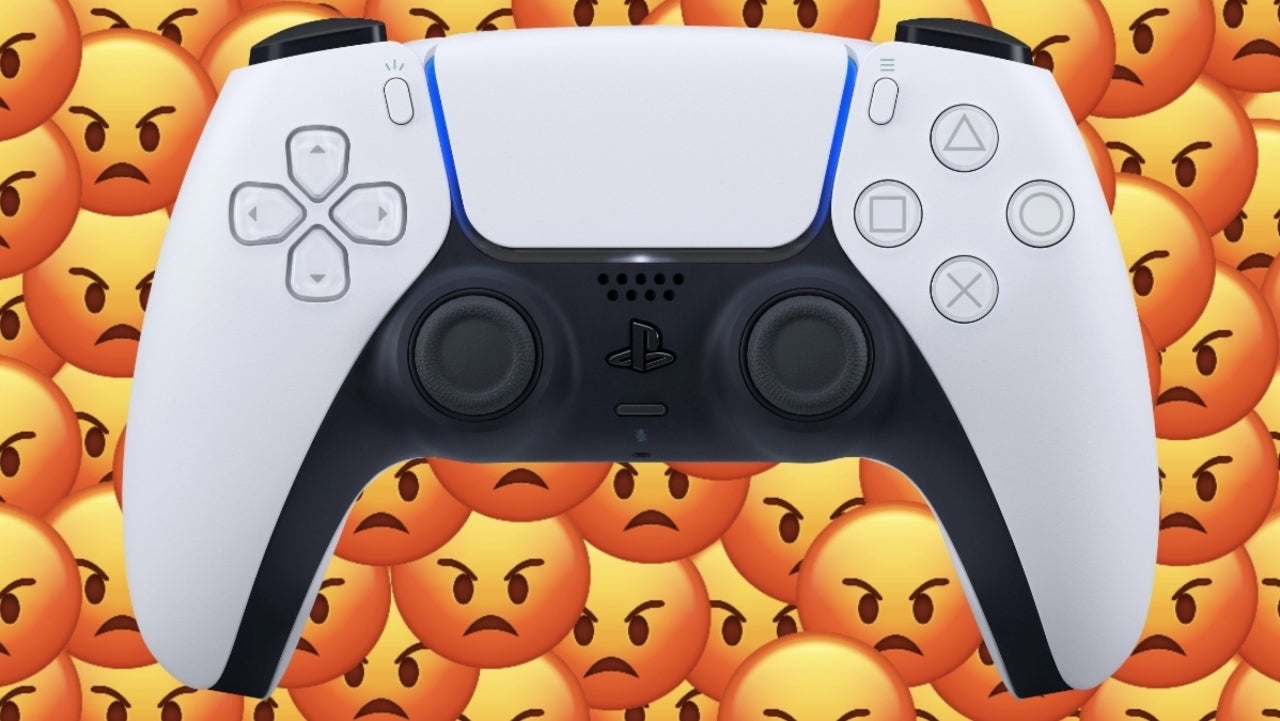 Six months after the PlayStation 5‘s release, the console remains incredibly difficult to come by, and a big part of the problem comes down to resellers. Auction site StockX seems to have played a big part in the issue, having now resold more than 138,000 PS5 consoles at a significant increase over the MSRP. According to the company’s website, StockX has now flipped 83,000 disc versions of the system, and 55,000 digital versions of the PS5. Video Games Chronicle puts that number at about 1.66% of all the PS5 systems sold by Sony, as of the end of March.

Of course, StockX is not the only site where resellers are flipping the console, as sites like eBay have also seen a significant number of sales. A quick glance at the auction site shows systems currently with bids in excess of $700. It would be impossible to know just how many of the 7.8 million PlayStation 5 consoles that have been sold were then flipped, but it seems like a fairly large number have ended up in the hands of resellers.

While resellers are clearly exacerbating the issue, overall stock has also been a big problem for Sony. The global semiconductor shortage has made it difficult for the company to manufacture enough systems. In April, the PS5 was outsold in the UK by PlayStation 4 and just about every other console on the market, including Nintendo Switch, and Xbox Series X|S. Clearly, the problem exists beyond just resellers!

Unfortunately, these two issues are feeding into one another. Sony can’t make enough consoles to meet the demand, and a significant chunk of the consoles it does manufacture are being scooped up to be resold. The UK is actually considering a ban to prevent resellers from flipping the systems, but it’s unclear whether or not it will pass, and that does little for other regions. For now, fans will just have to hope that Sony can start to offer more consoles sooner, rather than later!

Have you struggled to find a PS5? Are you surprised by the impact resellers have had? Let us know in the comments or share your thoughts directly on Twitter at @Marcdachamp to talk about all things gaming!