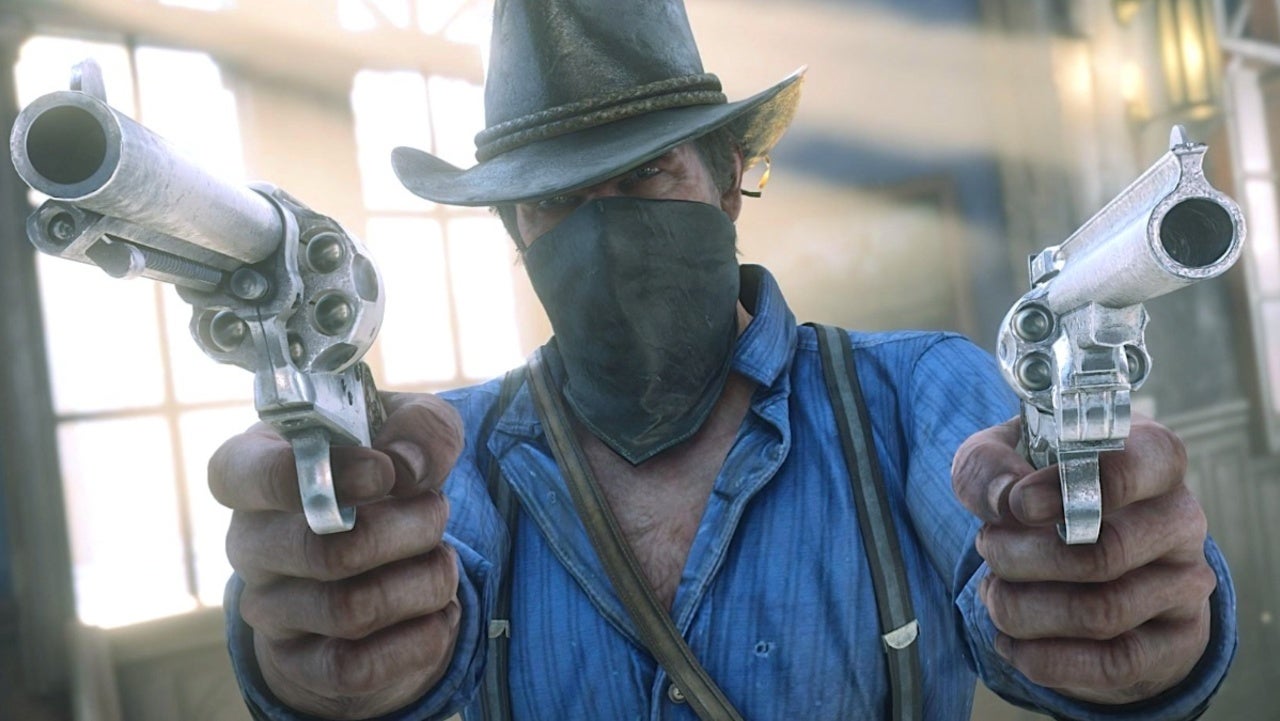 Red Dead Redemption 2 is easily one of the prettiest games that released within the last generation of consoles. And while the game’s beauty has been slightly upgraded when it came to PC and later was playable on PlayStation 5 and Xbox Series X, some fans of Rockstar’s latest released decided to improve the graphics even further thanks to the use of mods.

Thanks to the power of Nvidia’s RTX 3090 graphics card, a group of modders on PC decided to make Red Dead Redemption 2 look even more realistic than it ever has before. The mod itself is only able to be run on some of the most powerful PC setups around, but it allows the game to run at ultra max settings. Essentially, this means that ray tracing is able to be toggled all the way up while the resolution can then reach 8K–which is something that most games aren’t even close to being able to do right now.

Although most Red Dead Redemption 2 players won’t be able to get this mod running on their own PC–a compatible desktop needed to run the game in this manner would cost thousands of dollars–the capabilities of this mod have been captured and uploaded to YouTube. While compression to the video (which you can watch at the top of the page) surely doesn’t do the real thing justice, it’s still bewildering to see what this mod is capable of doing to Red Dead Redemption 2.

While we’re likely still years away from seeing games more consistently perform to this level, this mod for Red Dead Redemption 2 potentially gives us a glimpse into the future of this industry. And whenever games are able to achieve this level of fidelity, perhaps Rockstar Games will grace us with an official remaster of RDR2 to experience all over again. Until then, we’ll just have to settle for playing the already gorgeous-looking version that’s available on PlayStation 4, Xbox One, and PC.

So what do you think about this new mod for RDR2? Are you going to try to get this add-on running on your own PC? Let me know either down in the comments or over on Twitter at @MooreMan12.