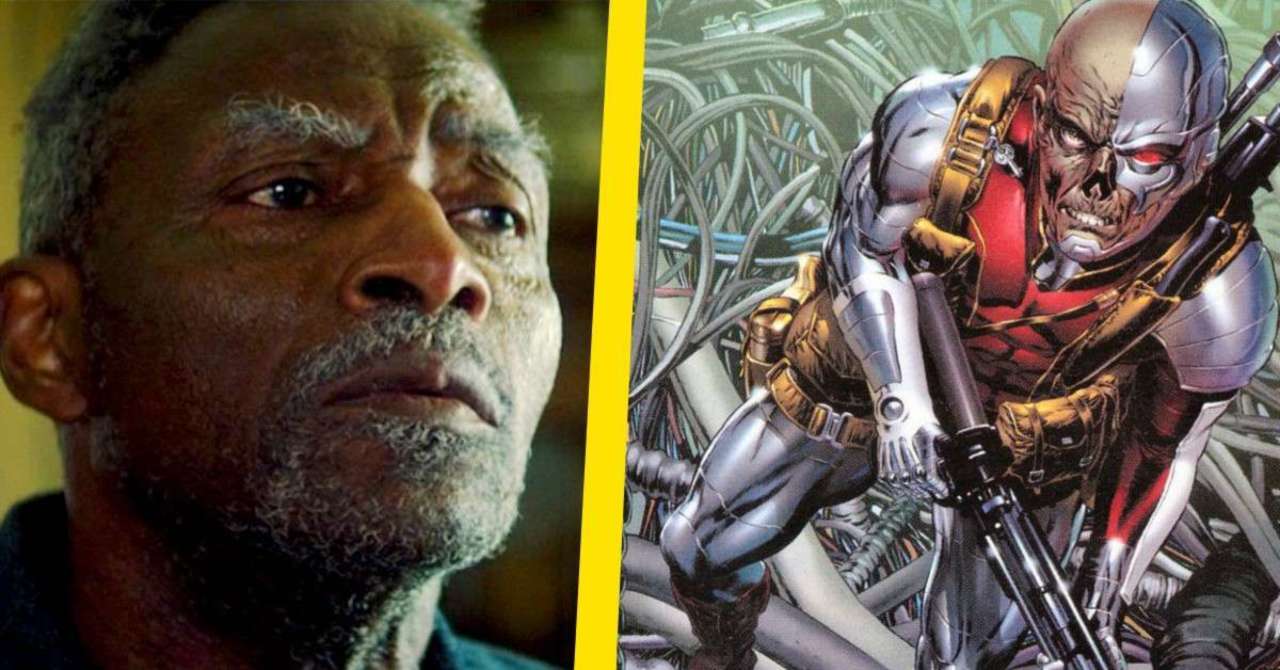 The Falcon and the Winter Soldier may have come to an end, but there’s a lot to look forward to from the show’s cast and writers. Not only is Sam Wilson (Anthony Mackie) the new Captain America, but the show’s head writer, Malcolm Spellman, is signed on to pen the script for Captain America 4 with Dalan Musson. Spellman has shared a lot of thoughts on the series since it ended, and now he’s being asked about potential future plans. While he is currently only signed on for Cap 4, the writer does have more ideas. Recently, he did an interview with Everyone Loves A Good Story and was asked, “What would be the spectrum for you for the ultimate Marvel movie?”

“I know who one character would be, I need to find the sidekick for him, like who has that energy about him,” Spellman teased. “I’m gonna say, I’m gonna go deep… Now that he’s been established, I’m gonna say Deathlok, but not that you saw on Agents of SHIELD, Deathlok from the comics, and maybe Isaiah Bradley.”

He added, “Deathlock and Isaiah have a very similar energy to them, but they come from a different place, but they are both operating straight-up raw, on-their-face trauma, you know what I’m saying? I just feel like that would be an awesome f*cking partnership.”

“He moved me after that series,” Spellman added of Isaiah Bradley. “Carl Lumbly, man.”

While there are currently no known plans for the return of Isaiah Bradley, many have speculated that Eli Bradley, his grandson, could be seen again. Eli is Patriot in the comics, so there is a chance he will be a part of the MCU’s inevitable Young Avengers. Elijah Richardson, who played the part in The Falcon and the Winter Soldier, previously teased a potential return on Instagram and made it clear in a recent interview that he hopes to return.

“I did my research after I found out I got the role. I tried to figure out who Elijah Bradley was, and what relationships he might have with other people maybe in the Marvel Universe. I just took that into consideration when approaching the character,” Richardson told The Direct. “Honestly that’s kind of all it is, is hopes and dreams. I mean, yeah obviously, who doesn’t want to be a part of the MCU? Right? But I mean, we’ll see. It’s more of a ‘we’ll see.'”

Would you like to see a team-up between Deathlok and Isaiah Bradley? Tell us in the comments!