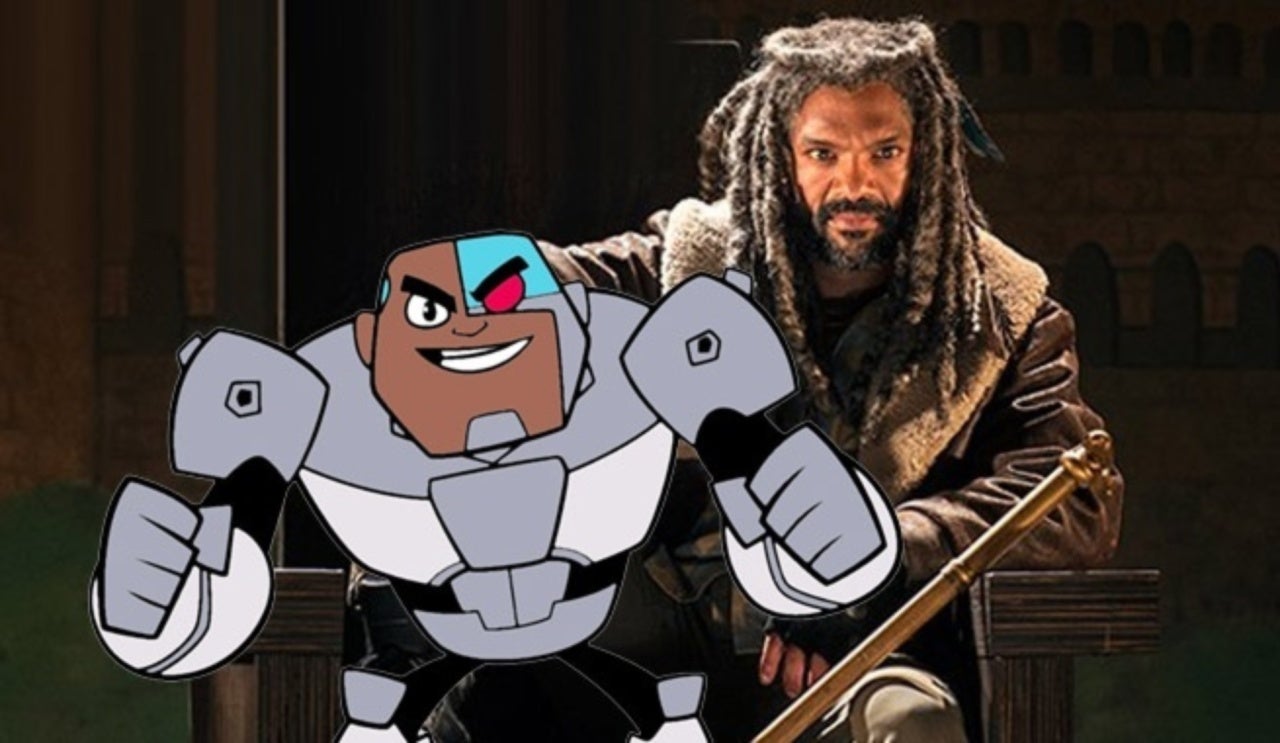 Today is Khary Payton’s birthday and The Walking Dead fans are joining other fandoms in celebrating the actor. Some might not know but the man who plays Ezekiel actually brought Cyborg to life in the DC Animated universe. So, it’s a lot of fun to see all the people who have heard his voice for years realize who the man behind the microphone is. Both The Walking Dead account and other show accounts are showing him the requisite love. It’s been a long career and hopefully, we get so see so much more from the talented performer.

Comicbook.com had the chance to speak with him last month about his performance in the AMC show. Payton was a little perturbed by the Splinter episode that had Ezekiel a bit out of character before a twist.

“Halfway through the script, I was angry. I was pissed. I was like, ‘What the hell are they doing? Why would Ezekiel say this? Why would he just pop off on somebody like this? That’s not the way that he would react.’ I was so mad,” Payton told ComicBook.com in an exclusive interview. “Then I get to the end of the script and realize that it’s not as Ezekiel at all. And at that point I was just in love. I just was absolutely in love with the script.”

“We’ve just scratched the surface of Season 11,” he added. “I feel like this last season, it really is going to be a journey because we’re starting off still in this world of pandemic and COVID. And eventually we’re going to find our way out of it during this shooting season. And so it’s going to feel very different by the end of it. And I don’t know, I guess I’ve always felt like I’ve been living on borrowed time anyway because Ezekiel was supposed to die a couple of years ago. And so every year that I get another reprieve, I feel like I’m just going to enjoy the moment, but I also know that at any moment over the last three years or so, it could have been taken away so the end is always close.”

What’s your favorite one of his roles? Let us know down in the comments below:

The more you know!

I wish a happy 49th birthday to Khary Payton. He’s voiced characters like Cyborg (in many projects since Teen Titans), Rafiki (The Lion Guard), and Black Samson (Invincible). pic.twitter.com/BTrMSZDr4d