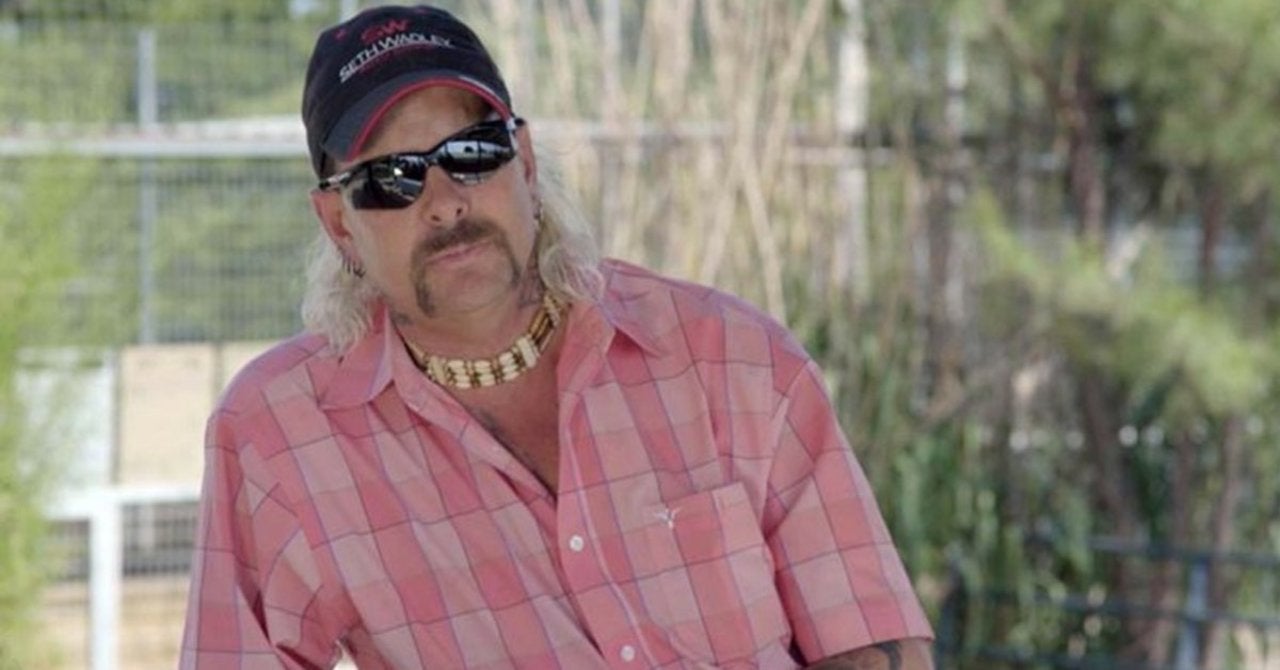 Joe Exotic’s representation claims that he has prostate cancer. The Tiger King star talked to TMZ about this recent development and some are wondering if it is a ploy to get a pardon and get out of prison. In their story, Exotic claims that his PSA count came back abnormally high for the disease. “The prison has approved testing to verify what state it is in.” John M. Phillips is the lawyer for the reality TV star and told the publication that there needs to be some further testing. However, that doesn’t mean they’re going to stop lobbying for a release. They also want to secure a new trial if possible, hoping for a bit of leniency. It doesn’t seem likely as former President Donald Trump didn’t seem inclined to pardon the Tiger King star. Hopefully, his condition doesn’t worsen, but there’s no way to know how this will all shake out.

“I have lost a tremendous amount of weight, the mouth sores are out of control, I throw up more than I eat,” Exotic told TMZ. “I don’t want anyone’s pity, what I need is when John Phillips gets the evidence he is working on, I need the world to help him get President Biden, VP Harris and the Attorney General to listen to the evidence.”

Some other recent developments concern his marriage and how that might be in jeopardy as well. Exotic did an interview with ET in which he says that he and Dylan are still trying to work it out.

“You know, I talk to Dylan three times a day on the telephone, and we love each other very much,” he explained. “He has been out there alone for two and half years because the first six months he lived in a car because we lost our house. The guy has been through hell and he has stood by my side the entire time and we were talking about a divorce a few weeks ago so he could move on and we talked about it some more and we decided to stay married.”

“You know, if [Dylan] needs to move on I have to respect that, I can’t expect him to just hang on forever,” Exotic continued. “He has told me time and time again … if I make it out of here alive, I still have a home to come to. So, he said he is not going anywhere, all right? That is all I can say because that is all I know.”

Do you think the Netflix star will be freed? Let us know down in the comments below: