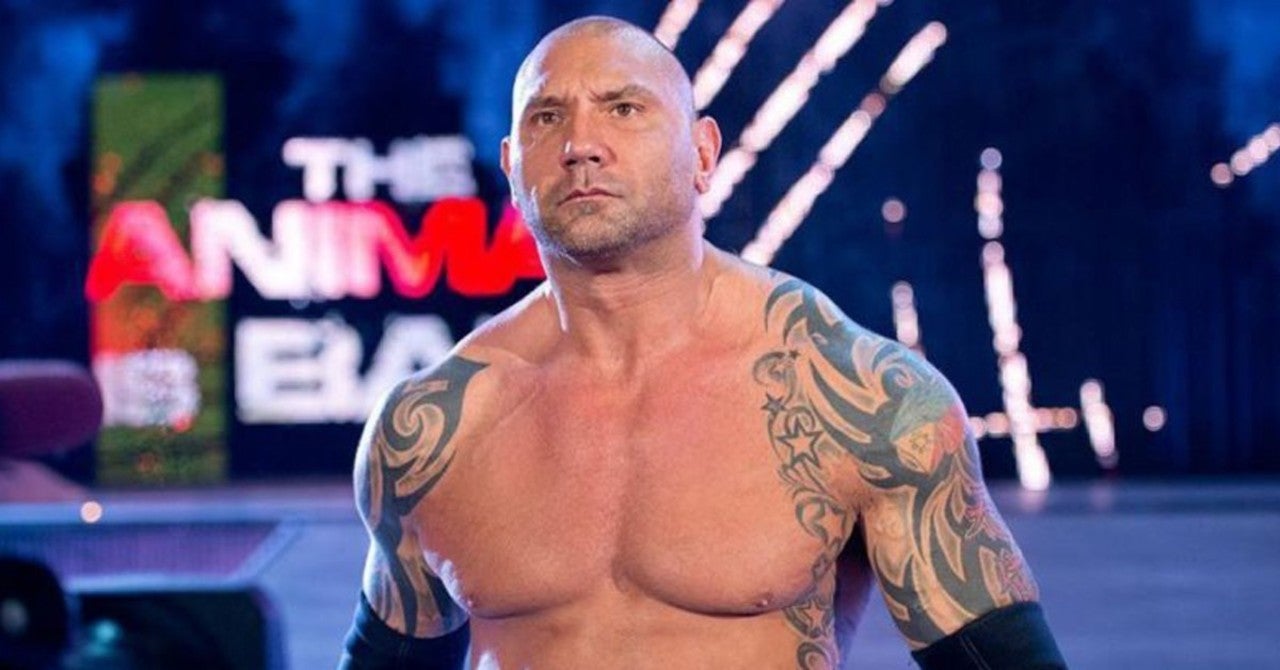 WWE didn’t waste any time dishing out a surprise for fans tuning into WrestleMania Backlash, as right off the bat we got a video introduction narrated by none other than Dave Bautista, or as WWE fans know him, Batista. Big Dave narrated the full introduction which spotlighted some of the Champions standing atop WWE right now and saying they could stay up there for a bit or for a long time, and the choice is theirs. Better yet, because Bautista is also starring in Zack Snyder’s Army of the Dead, we also got some new footage of the anticipated film weaved into the footage, and you can check it out in the video below.

It actually turns out that Army of the Dead, which is set to hit Netflix, is sponsoring WrestleMania Backlash, and so who knows, perhaps we’ll get some other surprises throughout the show.

Bautista actually teased the introduction on Twitter. He posted the caption “Wishing good luck to all the WWE Superstars competing tonight at #WMBacklash. Sorry I couldn’t make it … but some of my friends will. #ArmyOfTheDead @WWE”

Wishing good luck to all the WWE Superstars competing tonight at #WMBacklash. Sorry I couldn’t make it … but some of my friends will. #ArmyOfTheDead @WWE

Now, it would’ve been amazing to have Bautista actually in attendance, but the narration he provided was pretty damn great, so if he couldn’t be there in person, this was a stellar 2nd prize.

What did you think of the intro from Bautista? Let us know in the comments or as always you can talk all things WWE with me on Twitter @MattAguilarCB!