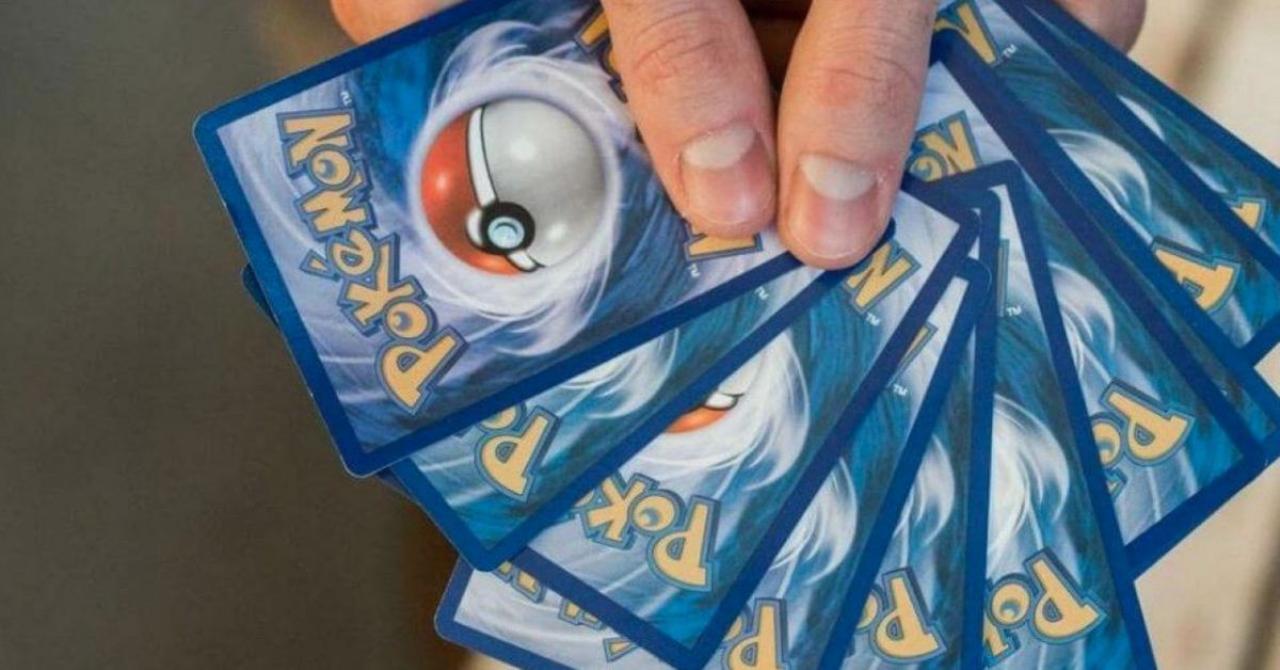 Pokemon cards mean a lot to collectors around the world, but one young fan was willing to part with his collection in order to save his puppy. According to NBC News 5 WCYB, eight-year-old Bryson Kliemann began selling his Pokemon cards by the side of the road after his puppy Bruce was diagnosed with a dog virus called parvo. His family couldn’t afford the $700 treatment required, which prompted Bryson to spring into action. Bryson’s mother Kimberly Woodruff was sent a picture of her son selling the cards while at school. She used that picture as part of a GoFundMe campaign for Bruce. The family set a goal of $800, but ended up with more than $1,900.

“It made me kind of sad because usually my brother and sister play together and I don’t have anybody to play with. So, I usually play with him,” Bryson told WCYB.

Bryson says he made $65 selling cards the first night; he clearly knows a thing or two about the Pokemon card market! Pokemon cards have seen an explosion in value on the secondary market over the last few months. Seemingly prompted by increased interest from Twitch streamers such as Logan Paul and Ludwig Ahgren, even newer cards have become increasingly difficult to come by. It’s gotten so bad that McDonald’s locations even had to put strict policies in place due to resellers buying out their stock during a recent Happy Meal promotion.

“I know everybody likes Pokémon cards so I just decided to sell them,” Bryson told WCYB.

The remainder of the money acquired through GoFundMe will be used for further vaccinations for Bruce, and the rest will go to “other sick dogs in the community.” As for Bryson’s card collection, it seems to be well intact. In the video from WCYB, the young Pokemon fan can be seen showcasing a number of cards, many of which released long before he was born. Clearly the collection still means a lot to him, but not as much as having his best friend back!

Are you happy that Bruce got the treatment he needed? Would you be willing to part with your Pokemon card collection? Let us know in the comments or share your thoughts directly on Twitter at @Marcdachamp to talk all things gaming!