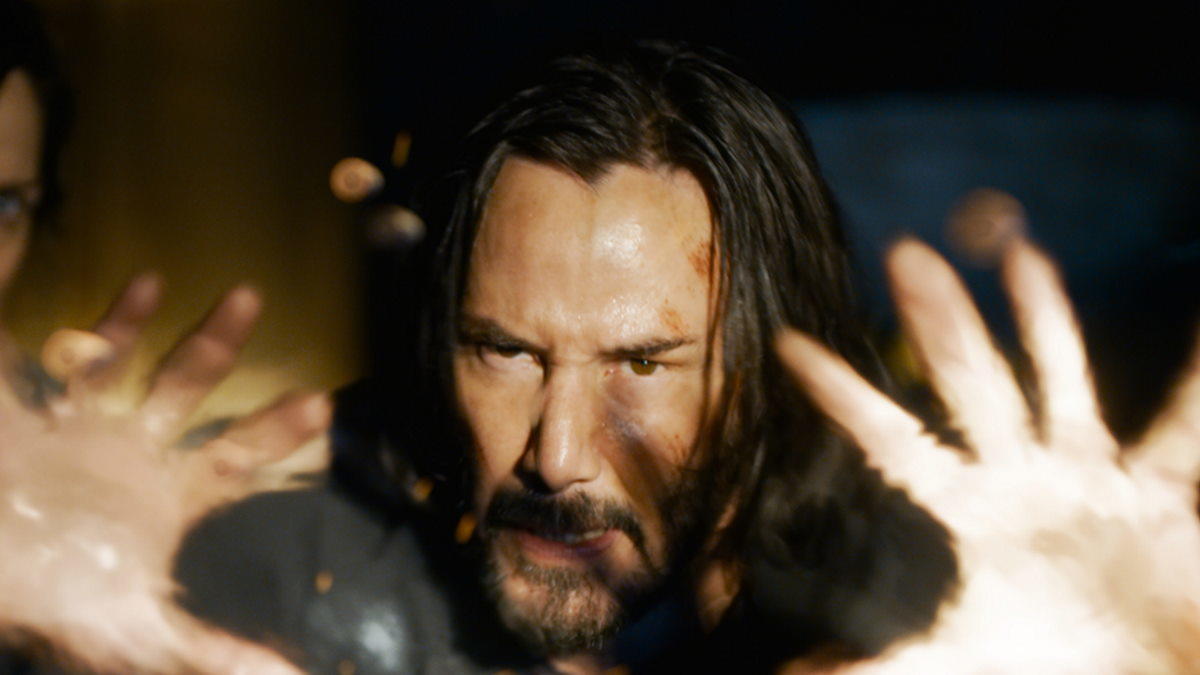 Fans are preparing to return to the matrix in December and a new promotional video offers a glimpse at some new footage. The international advertisement has surfaced on social media and offers a new look at some of the special effects used in The Matrix: Resurrections. The fourth Matrix movie sees Lana Wachowski returning to write and direct the film. Kean Reeves returns as Neo and Carrie-Anne Moss is back as Trinity. While most have assumed it is a direct sequel to the last installment of the original Matrix trilogy, The Matrix Revolutions, co-writer David Mitchell has implied that it’s something more, and something different.

“I saw the film in Berlin in September,” Mitchell told To Vima. “It’s really good. I cannot tell you what the film is about, but I could explain what it is not. It’s certainly not yet one more sequel, but something autonomous that contains however the three Matrix that preceded in a really ingenious way. It’s a very beautiful and weird creation. It also achieves a couple of things that we do not see in action films, meaning it subverts the rules of blockbusters.”

A new #TheMatrixResurrections teaser has surfaced and features some new footage. pic.twitter.com/YMmMDzjbWS

“We have a wonderful writer and director, Lana Wachowski, and she’s really written a beautiful, beautiful script that is a love story, it’s inspiring, it’s another version of a kind of call to wake up, and entertains, great action. And all will be revealed,” Reeves previously told BBC’s The One Show.

According to Warner Bros.‘ official synopsis for The Matrix Resurrections, “In two realities—everyday life and what lies behind it—Thomas (Keanu Reeves) will again have to choose to follow the white rabbit. Choice, while an illusion, is still the only way in or out of the Matrix, which is more dangerous than ever. Directed, produced and co-written by Lana Wachowski.”

What do you think? Let us know in the comments. The Matrix Resurrections releases in theaters and debuts on HBO Max on December 22nd.