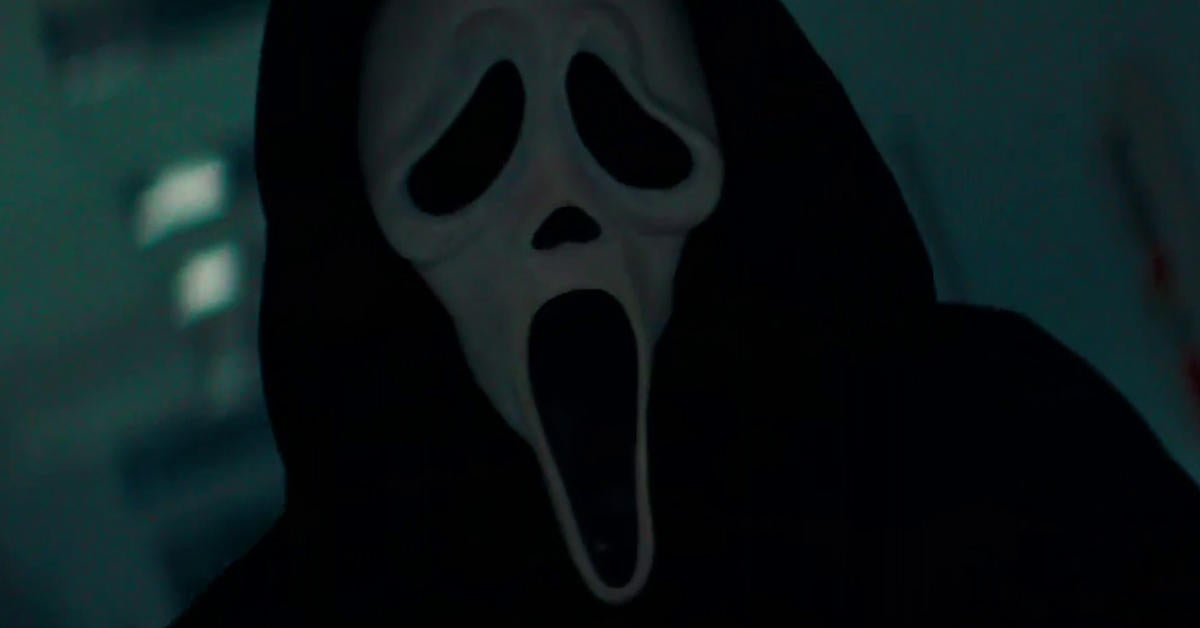 Friends getting together to celebrate any manner of occasion is normally an event to look forward to, but a new motion poster for the upcoming Scream reminds us that not all such reunions are as joyful, given that the new film sees reunions that are inspired by terror. Like most of the previous films in the series, this upcoming Scream sees a number of new additions to the cast, though it also marks the return of Neve Campbell, Courteney Cox, and David Arquette, who have appeared in all films in the franchise. Check out the all-new motion poster below before Scream hits theaters on January 14, 2022.

In addition to it having been a decade since the last film in the series, another reason audiences were surprised that this new sequel was happening is that director Wes Craven, who directed the first four, passed away in 2015. This new film comes from Ready or Not directors Matt Bettinelli-Olpin and Tyler Gillett.

Gillett previously detailed that fans can expect plenty of Easter eggs and references to the sequel’s predecessors.

“A lot of it came from the script, where the entry point is accessible to everybody,” Gillett shared with Hello Sidney in regards to finding the balance of a new approach and older influences. “This isn’t a movie that you need to have seen 27 other movies to understand […] But, your experience will be extremely heightened the more knowledge you have of those previous four. We have a ton of Easter eggs. It wouldn’t be a Scream movie if it wasn’t self-r

Stay tuned for details on the new Scream before it lands in theaters on January 14, 2022.

Are you looking forward to the new sequel? Let us know in the comments below or contact Patrick Cavanaugh directly on Twitter to talk all things horror and Star Wars!