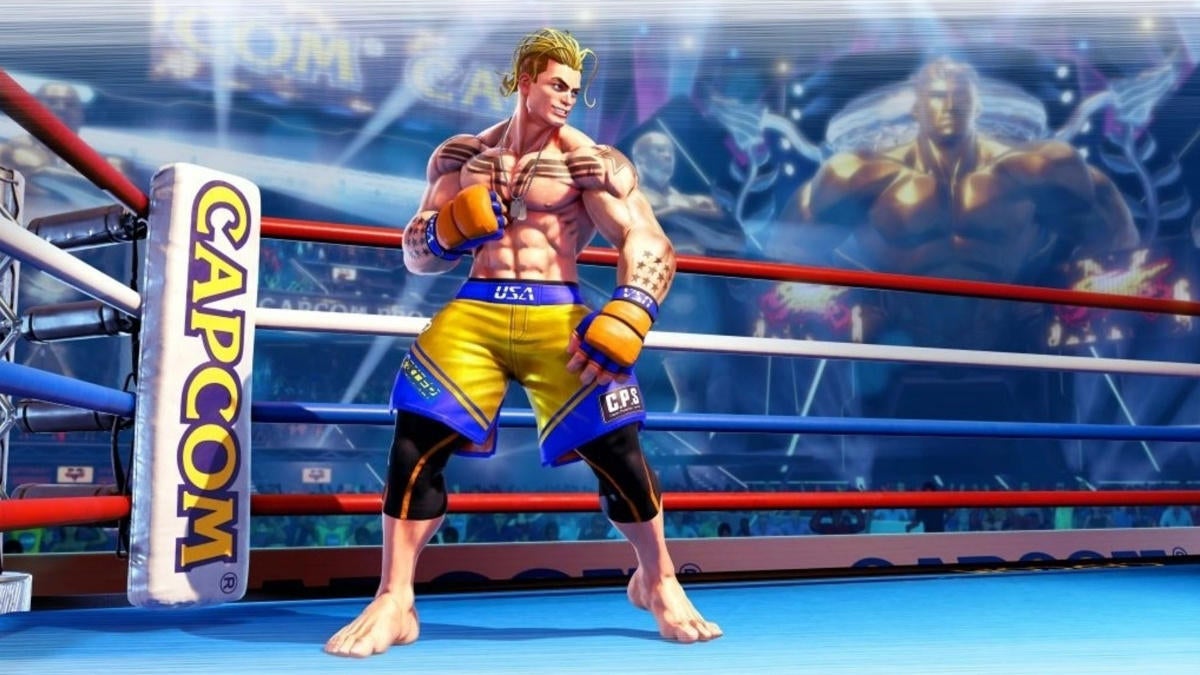 Earlier today, Capcom released the Street Fighter V fall update, which offered a showcase centered on Luke. The character is the final fighter to join the game, and he’ll be available to download on November 29th. While Luke’s release marks the end of new content for Street Fighter V, it seems the character will play a pivotal role in the future of the series! During the stream, producer Shuhei Matsumoto stated that Luke “will be featured in the next Street Fighter project.” Director Takayuki Nakayama also stated that the current game will be “a springboard to move on to the next project.”

Fortunately, it doesn’t seem Capcom will keep fans waiting for too much longer. The publisher teased that this is “more of a see you soon,” rather than a goodbye, and more information will be coming next year. That doesn’t give fans a whole lot to go on, but it’s clear Capcom is already working on the next series entry. What this means for Luke, and the rest of the Street Fighter cast, remains to be seen.

It will be interesting to see what happens with the next entry in the Street Fighter series, and which platforms it ends up on! Given the fact that Street Fighter V was a PlayStation console exclusive, it seems like a safe bet we’ll see Street Fighter VI on PS4, PS5 or both. However, it’s possible Capcom could totally move on to the next-gen platform as it did with Resident Evil Village this year. It’s also unclear if Street Fighter VI will see a multi-platform release; there are plenty of Xbox and Nintendo fans that wouldn’t mind seeing the series return! Alongside Monster Hunter and Resident Evil, Street Fighter is one of Capcom’s biggest franchises, and it’s hard to imagine the series remaining exclusive to one platform. For now, fans of the series will just have to wait patiently for Capcom to reveal more.

Street Fighter V: Champion Edition is available now on PlayStation 4 and PC via Steam. You can check out all of our previous coverage of the game right here.

Are you looking forward to playing as Luke? Where do you think the next Street Fighter game will end up? Let us know in the comments or share your thoughts directly on Twitter at @Marcdachamp to talk all things gaming!