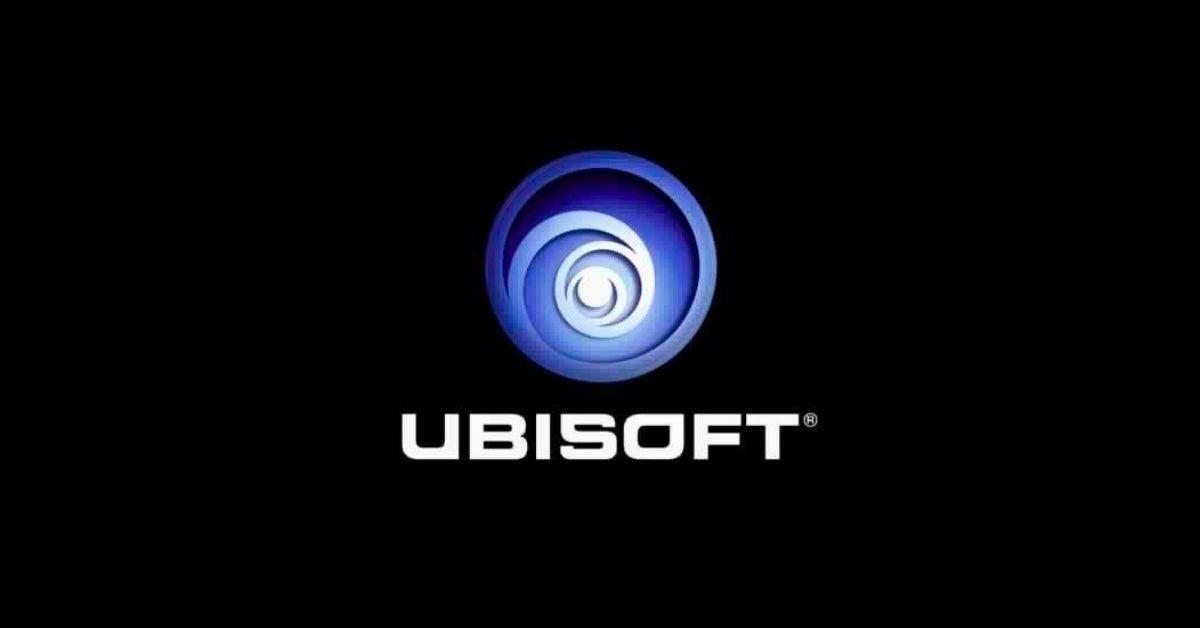 One of the greatest games of all time is 100 percent and completely free, courtesy of Ubisoft, the developer and publisher best known for games and series like Assassin’s Creed, Far Cry, The Division, and Ghost Recon. Over the years, Ubisoft has delivered several generational classics. You may not be able to tell by its recent releases like Far Cry 6 and Rider’s Republic, but Ubisoft has greatly contributed to the list of best games of all time. One of its contributions include one of the best stealth games ever made, or in fewer words, Tom Clancy’s Splinter Cell: Chaos Theory, which is not only one of the highest-rated games of its time, but a commercial success as well, and now it’s 100 percent free to download, but you have to act quickly to take advantage of this offer.

Developed by Ubisoft Montreal and Ubisoft Milan, Tom Clancy’s Splinter Cell: Chaos Theory was released back in 2005 via the Nintendo GameCube, PC, PS2, and Xbox. Upon release, it garnered a 94 on Metacritic, which was coupled by instant commercial success. To this day, it’s widely considered one of the best games of its time and of all time.

Right now, as in the moment of writing this, the game is 100 percent free via Ubisoft Connect. Unfortunately, if you’re on console, you’re out of luck, as the freebie is limited to PC digital codes. In addition to PC being a requirement, those interested should make note that the offer is only available until 9:00 am your local time on November 25. If you download the game for free through this offer before then, the game is yours to keep, but after November 25, it will return to its normal price point.

“The year is 2008. Citywide blackouts … stock exchange sabotage … electronic hijacking of national defense systems … this is information warfare,” reads an official blurb about the game. “To prevent these attacks, operatives must infiltrate deep into hostile territory and aggressively collect critical intelligence, closer than ever to enemy soldiers. You are Sam Fisher, the NSA’s most elite black-ops agent. To achieve your mission you will kill from close range, attack with your combat knife, shoot with the prototype Land Warrior rifle, and use radical suppression techniques such as the inverted neck break. Also take on cooperative multiplayer infiltration missions, where teamwork is the ultimate weapon.”

For more coverage on all things gaming — including not just the latest news, but the latest rumors, leaks, speculation, deals, guides, reviews, interviews, previews, videos, and hot-takes — click here.