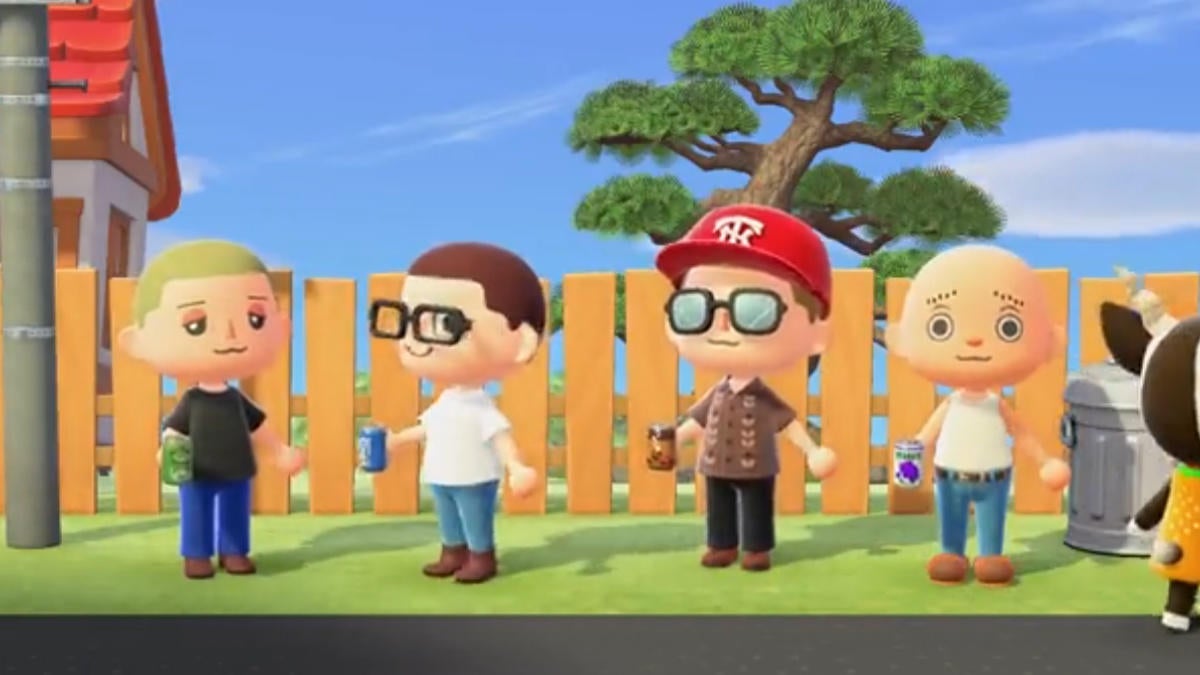 Since the game’s release on Nintendo Switch last year, Animal Crossing: New Horizons has provided players with an incredible outlet for their creativity. Twitter user Michael McDonald is no exception, having come up with a perfect recreation of the King of the Hill intro alongside three other friends! Michael’s character was designed to resemble Boomhauer, while the other three friends offered excellent recreations of Hank, Dale, and Bill. The whole thing is set to the show’s theme song, and it works really well. For fans of Animal Crossing and King of the Hill, this one is a must-see!

The video can be found in the Tweet embedded below.

Naturally, the Tweet above has gotten a lot of love from fans of Animal Crossing, and those passionate about King of the Hill. While the show ended more than a decade ago, it still maintains a passionate following. Viewers might notice that Boomhauer does not take many sips of his drink in the video. According to McDonald, the reason is that he was the one using the camera tool, making it difficult to swap items. Regardless, the video came out really well, and all four players should be commended for how much their characters look like the show’s cast.

Following this month’s update, Nintendo has confirmed that Animal Crossing: New Horizons will not receive any more significant additions to the game’s content. While that’s certainly disappointing, the video above is a testament to just how much the game already has to offer, and how players have been able to pull off incredible things with what they have available. Even though the game is essentially “complete,” it seems like a safe bet we’ll still be seeing Animal Crossing: New Horizons players come up with amazing creations for quite some time!

Animal Crossing: New Horizons is available now, exclusively on Nintendo Switch. Readers can check out all of our previous coverage of the game right here.

Are you a fan of Animal Crossing: New Horizons? What do you think of this King of the Hill recreation? Let us know in the comments or share your thoughts directly on Twitter at @Marcdachamp to talk all things gaming!