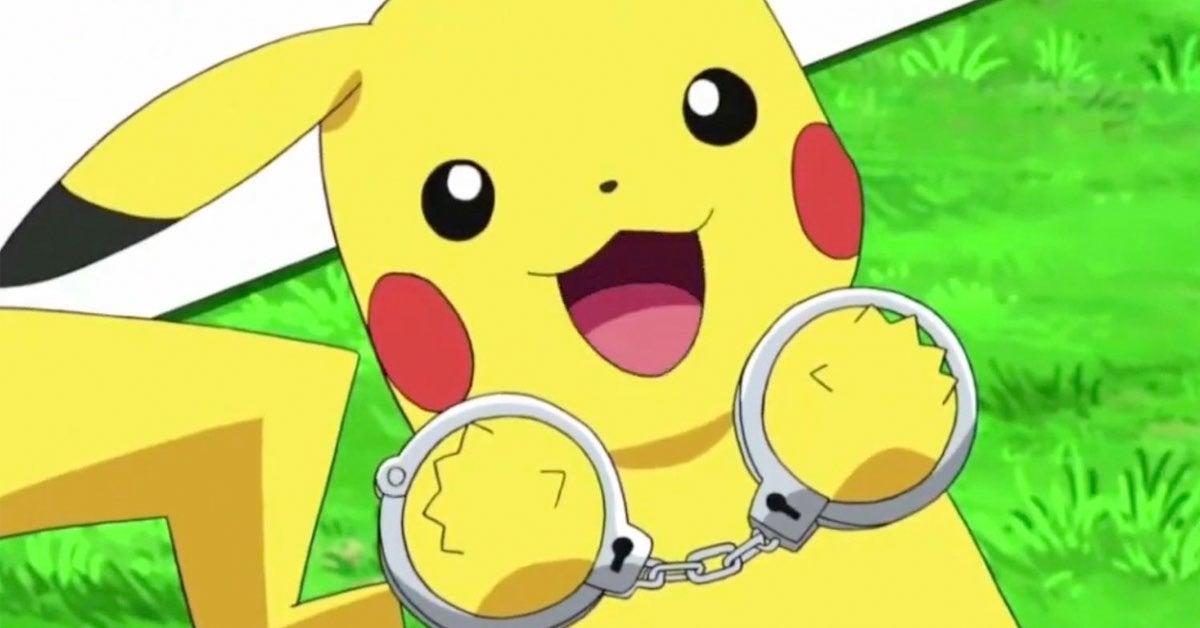 A massive haul of counterfeit Pokemon cards were seized by Chinese officials earlier this week. Chinese news service Ticai Global reports that twenty boxes of counterfeit Pokemon trading cards were seized at Shanghai’s Pudong Airport earlier this week, marking one of the biggest seizures of counterfeit goods by Chinese officials in years. The fake cards weighed over 7.6 tons and were bound for the Netherlands, where they would presumably be distributed around Europe. While no other details were provided by the seizure, the video below shows that at least some of the cards were reproductions of the Spanish language “Vivid Voltage” set, an earlier set from the current “Sword and Shield” era of the Pokemon Trading Card Game.

Twenty boxes of counterfeit #Pokemon #Pikachu game cards weighing over 7.6 tons were intercepted at Shanghai’s Pudong Airport by customs officials yesterday. Bound for the Netherlands from a company in Qingdao province, it is one of the biggest fake #IP hauls in recent years. pic.twitter.com/zM2y6BiTIt

The major bust is another sign that demand still hasn’t waned for Pokemon cards, despite recent increases in supplies. In 2020, the Pokemon Trading Card Game exploded in popularity, driven by newfound interest during the pandemic and celebrities bringing new eyes to the collecting aspect of the game. As celebrities like Logan Paul spent hundreds of thousands of dollars on vintage Pokemon cards, many other fans decided to dive into more modern sets, which caused a major spike in demand. While The Pokemon Company increased production of cards, many stores have low stock (or no stock at all) of Pokemon cards, with major retailers like Target limiting the number of packages fans can buy in an attempt to shut down scalpers.

Are you surprised that there are tons of fake Pokemon cards just waiting to hit the black market? Let us know in the comment section below!