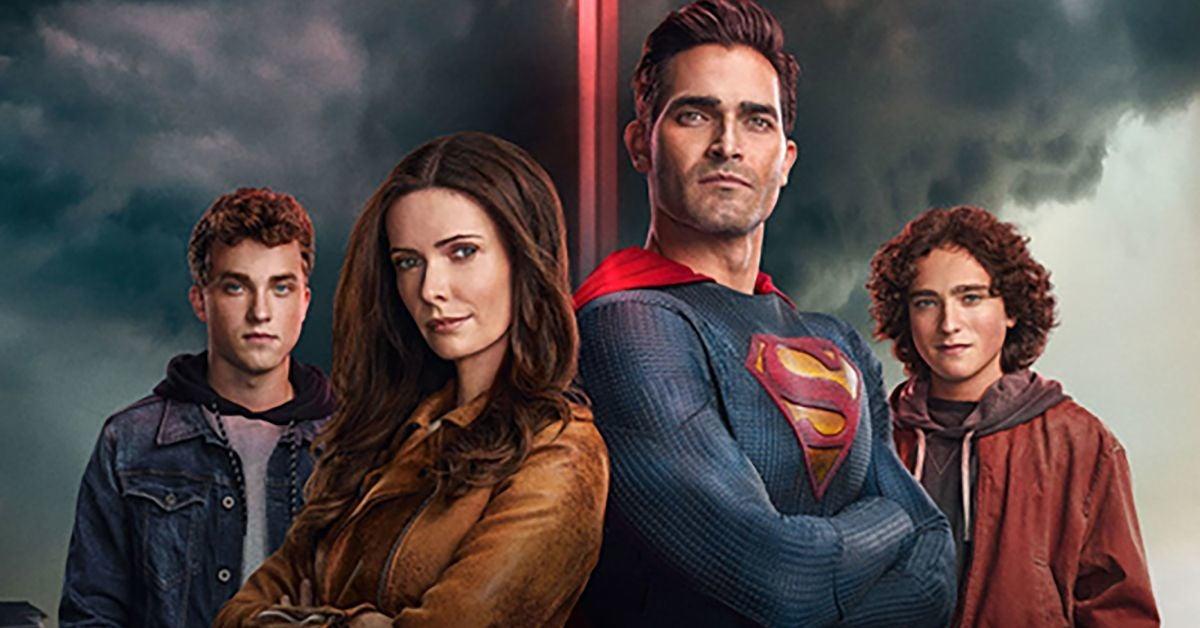 Production on the second season of The CW’s Superman & Lois is currently underway and while we don’t know a lot about what’s to come in the sophomore season of the Arrowverse series, on Wednesday fans did find out who will be helming at least one of the episodes of the upcoming season. On Wednesday, original Pink Power Ranger and filmmaker Amy Jo Johnson took to social medial to share that she’s directing the sixth episode of Superman & Lois‘ second season.

“I’m buzzing with gratitude,” Johnson wrote. “Thank you @cwsupermanlois @WBHomeEnt @GBerlanti for letting this scrappy indie filmmaker direct with such a beautiful well-oiled machine (team). The support as I learn the curve has been incredible! #supermanandlois”

I’m buzzing with gratitude. Thank you @cwsupermanlois @WBHomeEnt @GBerlanti for letting this scrappy indie filmmaker direct with such a beautiful well-oiled machine (team).
The support as I learn the curve has been incredible!.#supermanandlois pic.twitter.com/yKBSteM12F

In addition to her role as Kimberly Hart on Mighty Morphin Power Rangers, Johnson is also well-known for her role as Julie Emrick on Felicity and Jules Callaghan on Flashpoint. She’s also produced and directed two short films, 2013’s Bent and 2014’s Lines, and has directed two feature films, The Space Between and Tammy’s Always Dying. Superman & Lois will be her first time directing in the Arrowverse.

Superman & Lois follows two of DC’s most iconic characters, Clark Kent/Superman (Tyler Hoechlin) and Lois Lane (Elizabeth Tulloch) as they face a different sort of challenge: parenting teens while also juggling their professional lives and the task of saving the world. Season 1 of the series saw the Kent family move from Metropolis to Smallville following the death of Martha Kent as well as saw Jordan Kent (Alexander Garfin) develop Kryptonian powers while Jonathan (Jordan Elsass) did not.

Season 1 also saw Superman and his family take on an attempted Kryptonian invasion of Earth, of sorts when Morgan Edge (Adam Rayner) is revealed to be Tal-Rho, Superman’s half-brother who has plans to restore the Kryptonian race by supplanting humans with Kryptonian consciousness. Superman is able to defeat Tal-Rho with help from the John Henry Irons (Wole Parks) from a parallel Earth, but before John Henry could depart Smallville to try to carve out a new life for himself on Earth-Prime, his daughter with the Lois Lane of his world, Natalie (Tayler Buck) arrived, setting up for an interesting new set of challenges for everyone in Season 2.

“Now, we’re going to dive into what it means for him as a parent – the things you would do for your kids, even if it means putting yourself in harm’s way,” showrunner Todd Helbing previously said of John Henry’s arc in Season 2.