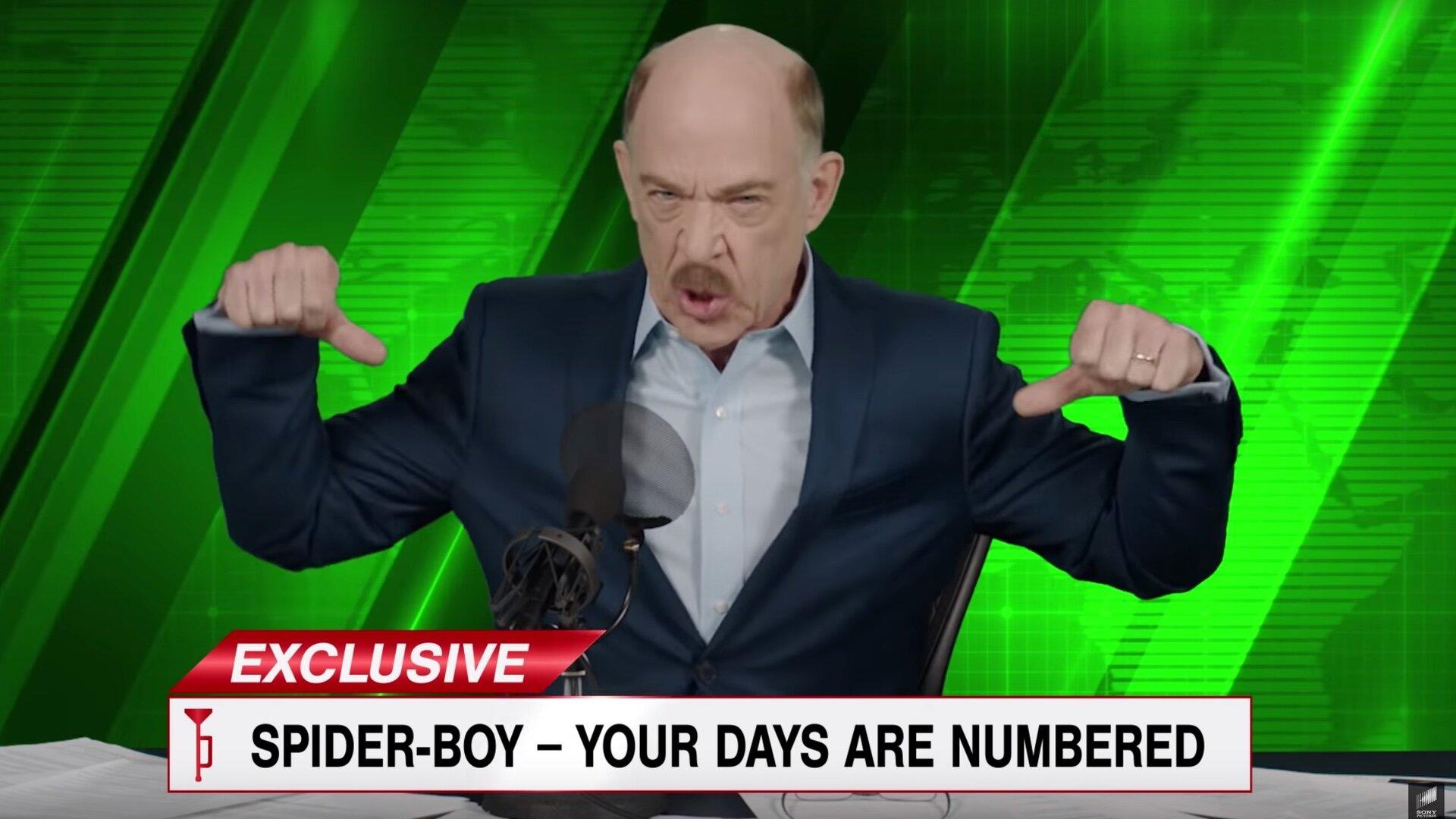 A little over than two years ago, Spider-Man: Far From Home delivered one of the most surprising post-credits scenes of the entire Marvel Cinematic Universe. The scene brought J. Jonah Jameson into the franchise, played by none other than J.K. Simmons, reprising his beloved role from Sam Raimi’s original Spider-Man trilogy. The character’s appearance raised a ton of questions from fans, most of which are focused on whether or not he’s the same J. Jonah Jameson from the original movies, or just a different version played by the same actor.

Spider-Man: No Way Home will have a lot of answers about the multiverse and which Spider-People came from where, but Simmons is clearing things up about his character before the film’s debut. While appearing on the Happy, Sad, Confused podcast, Simmons explained that version of Jameson we’re seeing in the MCU is a variant of the character he played in Raimi’s original trilogy.

“You know what, I think it’s a slightly different version,” Simmons said. “Certainly, from the creators of the current iteration of the story, it’s a very different character. To me, it’s a slightly different character. It’s the same blowhard; the same guy with less hair. Honestly, I kinda wish he had the same hair…The most important thing is that he’s still the same blowhard and he does have the same damn mustache and cigar, at least. As is appropriate for that character, he’s a little comic relief thing that gets sprinkled lightly into the movie.”

This Jameson has traded in a newspaper for a live streaming channel, riling folks up in a much more modern way. Instead of just making Spider-Man look bad in the paper, he’s using technology to actively hurt the hero, making him much more of a villain than the previous iteration.

At the end of Far From Home, it was Jameson who revealed the identity of Spider-Man to the entire world. Revealing that Peter Parker is the one under the mask is the action that sets all of No Way Home‘s story into motion. It’s assumed that Jameson will take on a bigger, more active role in this new movie.

Are you glad to see J.K. Simmons back as J. Jonah Jameson? Let us know in the comments!

Spider-Man: No Way Home arrives in theaters on December 17th.