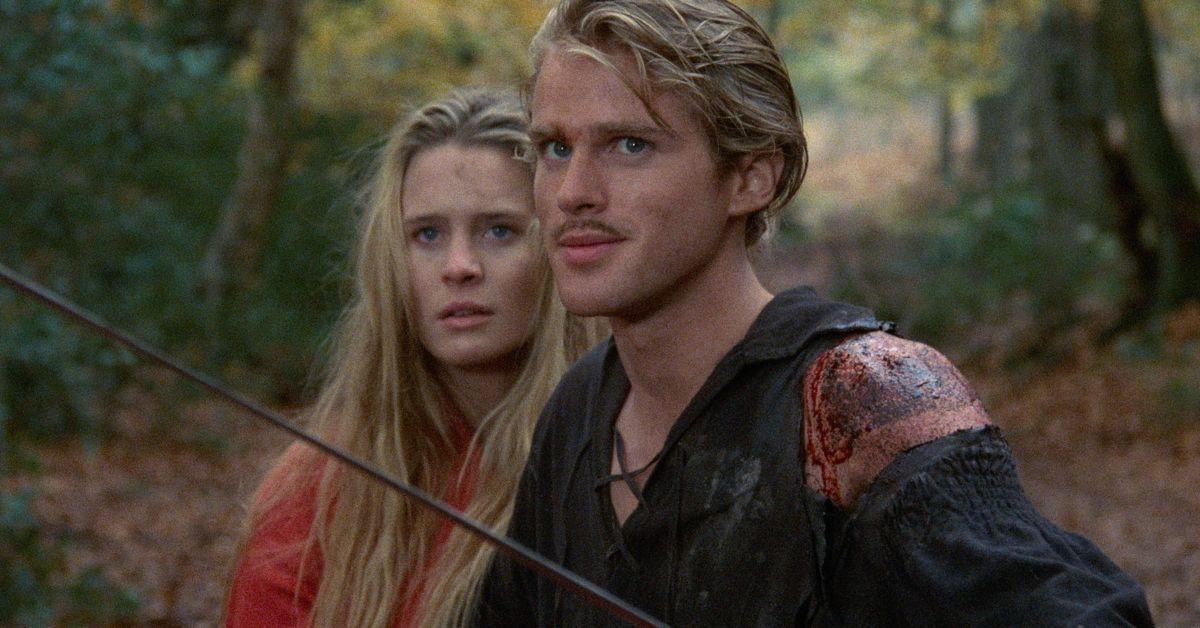 Back in 2019, it was reported that Sony had some interest in a remake or a reboot of The Princess Bride. The backlash was almost immediate and unsurprisingly so. The 1987 film is a beloved classic and a major part of popular culture. Chatter about a reboot quickly died out, but even a few years later, star Cary Elwes stands firm in his assertion that remaking the iconic film would be a bad idea.

Speaking with The Hollywood Reporter, Elwes explained that he still thinks it’s not a good idea to attempt to revisit The Princess Bride, noting that if a movie is popular and beloved, it’s better left alone.

“For the studios, the cost of promotion and advertising has become so prohibitive now that they want to cut down on that,” Elwes said. “Their feeling is that when they do a reboot or remake, they have a target audience, so they don’t have to spend as much on marketing. So I understand the motivation. But my theory is, look, if the movie is popular and it’s done well, and people love it, I think it’s pretty much best left alone. If a film has landed in the hearts of the public, then, to me, it’s not a good idea to try and revisit it.”

This isn’t the first time Elwes has suggested that it’s not the best idea to redo The Princess Bride. Back in 2019 when the idea of a remake was being considered, Elwes shared on social media “There’s a shortage of perfect movies in this world. It would be a pity to damage this one.”

Elwes also isn’t the only The Princess Bride star who doesn’t think a remake is a good idea. Chris Sarandon also said that it would be a “disappointment” when he spoke with ComicBook.com back in 2019.

“I don’t understand why anybody would need to remake [The Princess Bride or The Nightmare Before Christmas], because they are so specific in their effects,” Sarandon shared with ComicBook.com. “They are so iconic in so many ways and have such a cultural imprint, that I don’t see how it can be anything but a disappointment for folks who are fans of the originals, to remake it.”

Would you want a reboot of The Princess Bride? Let us know your thoughts in the comments.