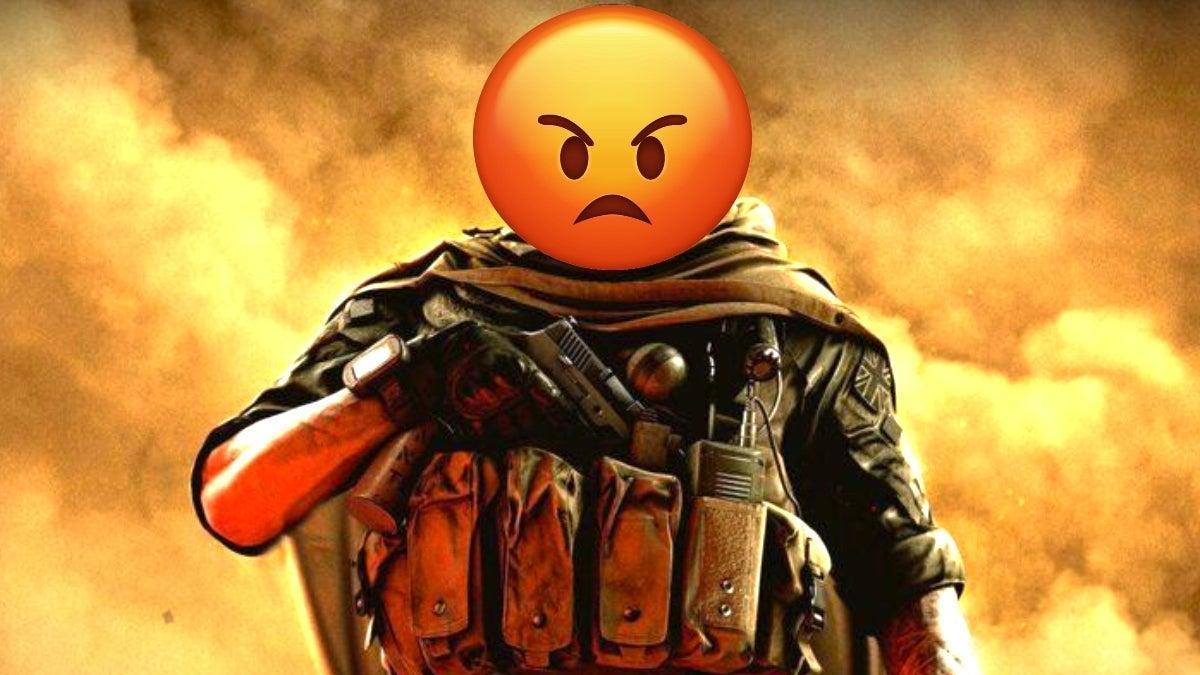 The new Call of Duty: Warzone map coming to the PC, PS4, PS5, Xbox One, Xbox Series S, and Xbox Series X game is a lot smaller than COD players thought it was going to be based on previous leaks, rumors, and even official teases. How big exactly the new Warzone map is, we don’t know, but we do have an image of it, and it doesn’t look very big and is noticeably smaller than previous and official teases suggested. And as you may remember, leaks once claimed it would be bigger than Verdansk, but it looks like either this leak was inaccurate or, more probably, it was reduced in size over time due to development and resource issues.

“Looks like the final version of Caldera is quite different from this one seen in the Secrets of the Pacific Warzone event,” said ModernWarzone of the new and upcoming map. “Previous leaks from VGC stated the island was larger than Verdansk. Seems like these were true and the island was reduced in size over time. This is why you should always take leaks with a grain of salt. Things change frequently during the development of games. Just because something doesn’t end up being true by the final release of a product doesn’t mean it wasn’t true at some point in time!”

Looks like the final version of Caldera is quite different from this one seen in the Secrets of the Pacific #Warzone event. 👀🤔

Previous leaks from @VGC_News stated the island was larger than Verdansk. Seems like these were true and the island was reduced in size over time. pic.twitter.com/X7wn2At4N5

At the moment of publishing, none of the implicated parties have commented on why the map has seemingly been reduced in size. We don’t expect this to change, but if it does, we will be sure to update the story accordingly.

Call of Duty: Warzone is available, for free, via the PC, PS4, Xbox One, Xbox Series S, and Xbox Series X. For more coverage on Warzone, Modern Warfare, Black Ops Cold War, Vanguard, COD Mobile, COD 2022, and all any and everything else related to the series, click here.

As always, feel free to leave a comment or two letting us know what you think or, alternatively, hit me up on Twitter @Tyler_Fischer_ to talk all things gaming.

Disney+ Reportedly Censors The Simpsons Episodes In China
World’s End Harem Confirms New Airdate!
Disney Wanted to Edit Out All Swearing From The Beatles: Get Back
Vault’s A DARK INTERLUDE returns with a new artist
Pokemon Journeys Shares Synopsis for Diamond and Pearl Special