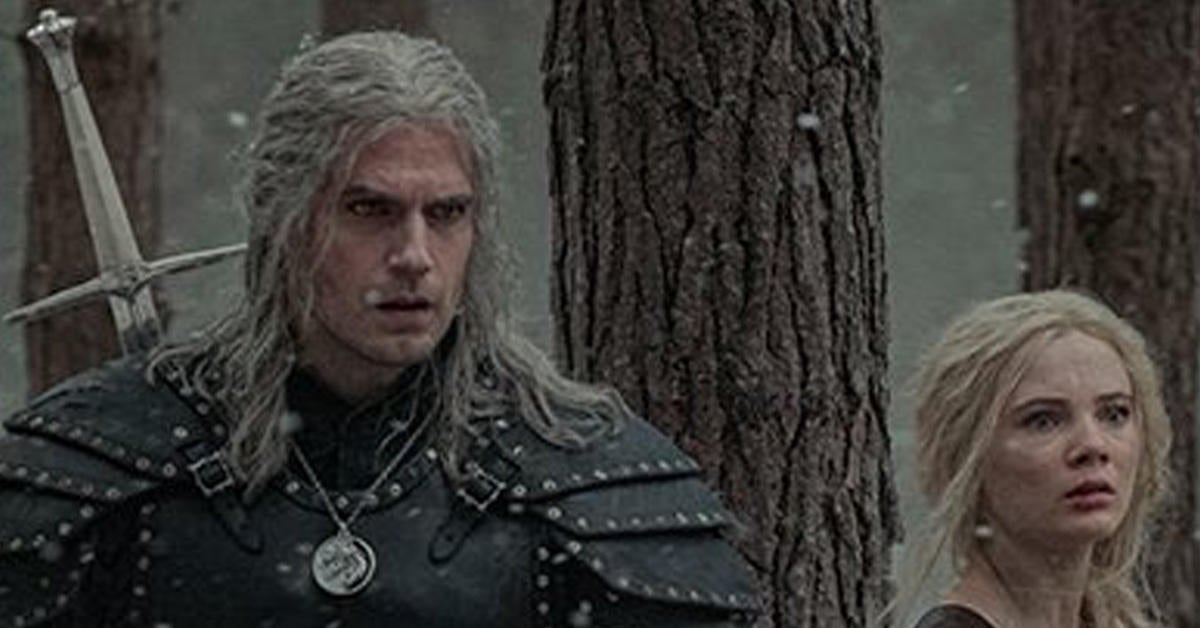 The Witcher season 2 is fast approaching, and as we get closer to the big debut Netflix is teasing a few of the beloved Witchers from the books we’ll finally meet in the show as well as some of the creatures Geralt will face throughout the season. The newest tease reveals the ever so dangerous Myriapod, who boasts eight legs with sharp protrusions all over them, horns on its head, and massive teeth. Despite the creature’s length, the Myriapod is incredibly agile, and Geralt has to pull out all the stops to drive the creature back.

You can see the similarities between the Myriapod (or Myriapodans) and centipedes, and in the game, a more powerful version of this creature is mentioned, who is called the Viy of Maribor. This doesn’t seem to be that creature, but if Geralt were ever to meet it later on, you now get a sense of what that creature could look like since it would be even bigger than this one.

We can also see Geralt using a Quen sign to form a protective shield around himself, and his sword also seems to be enchanted with runes to create that orange glow. If this is just a taste of this fight, I can’t wait to see how the whole thing plays out, and we don’t have much longer to wait.

You can find the official description for The Witcher season 2 below.

“Convinced Yennefer’s life was lost at the Battle of Sodden, Geralt of Rivia brings Princess Cirilla to the safest place he knows, his childhood home of Kaer Morhen. While the Continent’s kings, elves, humans and demons strive for supremacy outside its walls, he must protect the girl from something far more dangerous: the mysterious power she possesses inside.”

What did you think of the new monster? Let us know in the comments and as always you can talk all things Witcher with me on Twitter @MattAguilarCB!