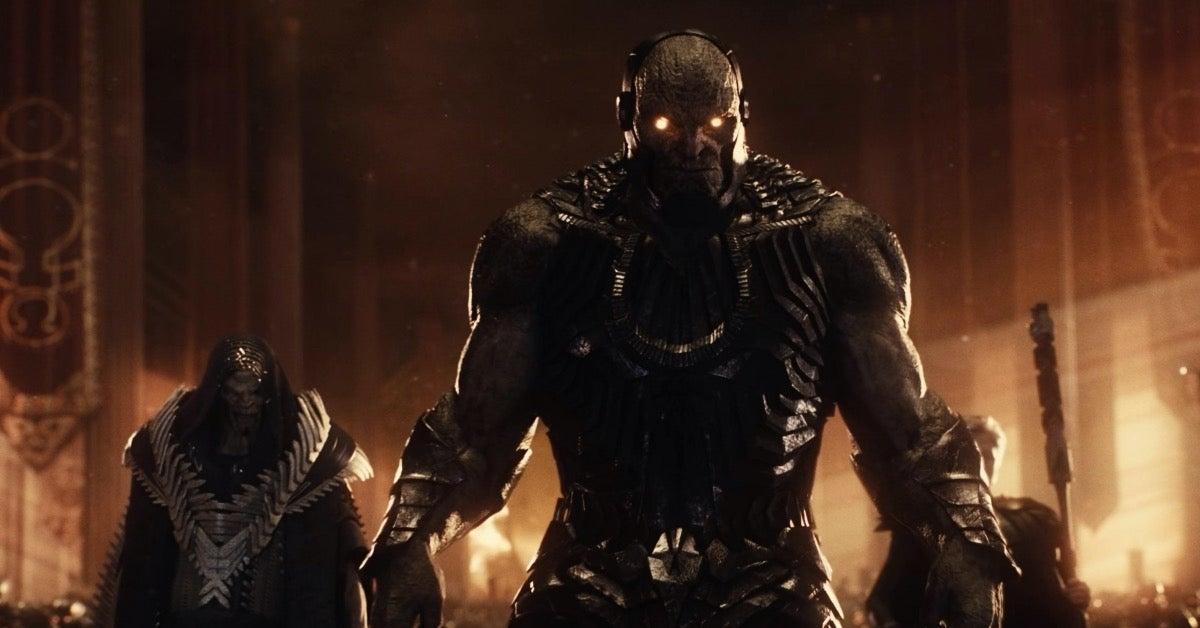 Months after the release of Zack Snyder’s Justice League, the filmmaker has raised eyebrows on social media with a Thanksgiving post that some are hoping hints at a return to the DC Films universe. In a post simply captioned “Thankful,” Snyder shared a photo of his turkey. But in the background, fans immediately noticed that a copy of Absolute Final Crisis could be seen, along with a pair of notebooks on top of it. This, combined with a recent tweet from artist Clay Staub that depicted Darkseid and Desaad along with the Zack Snyder’s Justice League hashtag, has fans excited that something might be happening.

Staub later clarified that the sketch was just something he did while watching the Snyder Cut (now available on HBO Max as well as DVD, Blu-ray, and 4K UHD), but there are some who still insist the proximity of the two posts is meaningful. It’s easy enough to dismiss this as wishful thinking, but that’s what happened for years, until Zack Snyder’s Justice League was announced officially.

Final Crisis was a 2008-2009 comic book crossover event from DC, which as promoted as “the day evil won.” It centered on Darkseid successfully finding the Anti-Life Equation and using it to enslave millions of people on Earth, before being turned back by the heroes of the DC Universe. Along the way, Batman died — something that Snyder had long hinted was a long-term plan for his version of the DC Universe.

Snyder did not say anything at all to tease a follow-up to his Justice League film, but given the way he has done things in the past, a blurry image on Vero, meant for only the hardest of hardcore fans to see, is exactly how one might expect him to tackle a tease like this.

Final Crisis was the third major “Crisis” crossover at DC, following Crisis on Infinite Earths and Final Crisis. Crisis on Infinite Earths was teased (or at least homaged) in Batman v Superman: Dawn of Justice, with a future version of The Flash appearing in front of Batman to warn him of coming danger, as he did in the comics. Years after Justice League hit theaters, but before Zack Snyder’s Justice League was released to HBO Max, Ezra Miller appeared on The CW’s Crisis on Infinite Earths adaptation, meeting up with TV’s The Flash (Grant Gustin) in the Speed Force. The Flash film producers have hinted that this appearance will be canonical, and that Miller’s Barry Allen may get the name “The Flash” from that exchange.

Do you think this cryptic post could mean more content set in the “Snyderverse?” Let us know in the comments or hit up @russburlingame on Twitter to talk all things Snyder.