Physical Free Comic Book Day is over, but Substack is continuing the giveaways TODAY with one day only of free comics. It’s also the debut of Phenomenocity from writer Tini Howard (Catwoman, Excalibur, X of Swords) and artist Phillip Sevy (Triage, The House, Tomb Raider), a near-future, science-fiction noir in a world that joyfully accepts that not all of our questions have answers.

“This story has been living in my head for some time, but it never fully gelled until I got the idea to bring in my comics brother Phillip Sevy” said writer Tini Howard. “Phillip was one of my first collaborators in comics, and we’ve been friends on a wavelength ever since. No one designs a city like Phil, and there’s a way he sees future tech and sci fi that’s so inspiring to me. This is a true collaboration – the way I like to make comics – and I’m so thrilled to be returning to the creator-owned world with one of my favorite artists.”

“I’ve been itching to find another project to work on with my comics sister,” said Phillip Sevy. “When Tini approached me in 2021 all she had to say was “Strong women, mysterious city, murder, and a world without social media” and I was 100% in. It’s been a blast building this world and story with her. Our collaboration has been fantastic and has really created something unique and interesting that I know readers will love.”

And here are a few EXCLUSIVE preview pages of Phenomenocity to get you going:

Here’s the full line-up of free to read comics tomorrow, including one of the earliest unseen works by comics legend Grant Morrison dating back 40 years, and drawn by The Writer themself from back when they had hair!

All can be read on the recently launched Substack app,  via the Panels app. 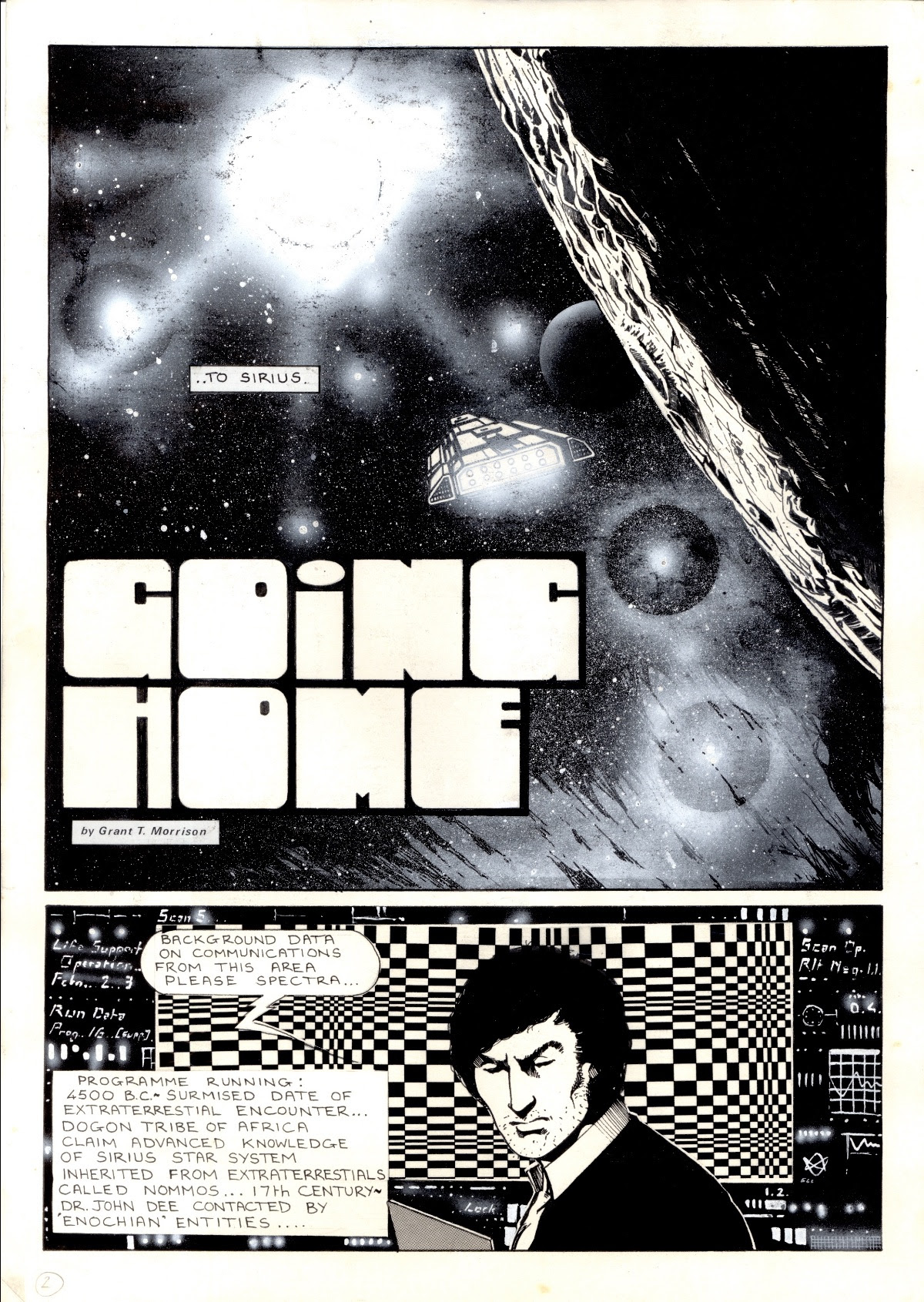