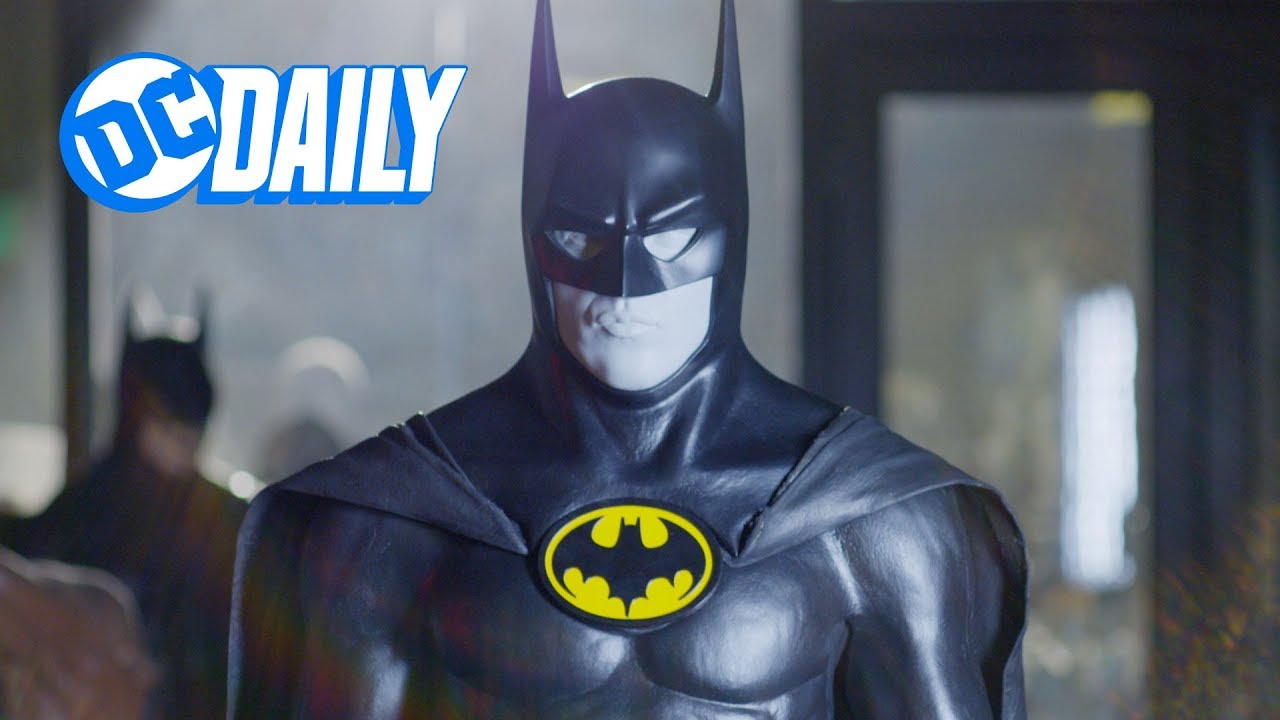 Videos
Share on Facebook
Share on Twitter
Share on Pinterest
Share on LinkedIn
The Batman Experience at 2019’s San Diego Comic-Con offered fans a once-in-a-lifetime chance to see eighty years of Dark Knight history up close, including authentic props and costumes from his legacy of films. No collection of Bat-costumes would be complete without Michael Keaton’s suit from the blockbuster 1989 movie. However, years of exposure had left his iconic costume in a degraded state. In this DC Daily clip, we go behind the scenes for an exclusive look at what it took to restore the first Batsuit of the modern era to its former glory.