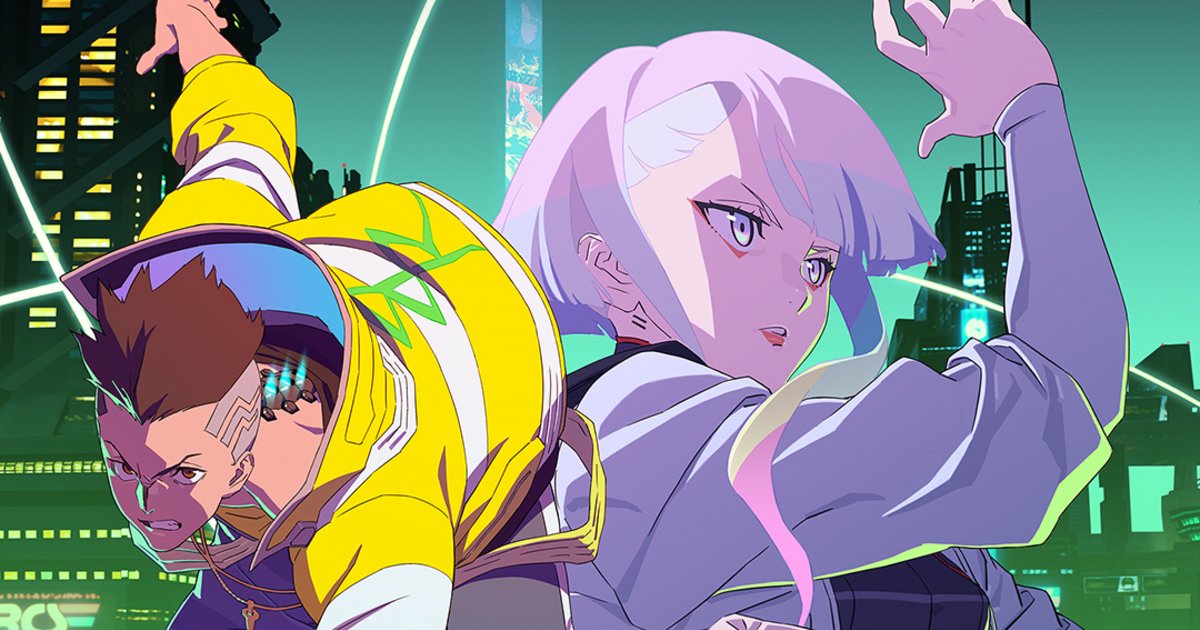 Clocking in at just over a minute, the new trailer builds anticipation with no dialogue but plenty of action. A new visual was also released.

The 10-episode series is slated to stream on Netflix from September 2022. Set in a vast city where technology and body modification are commonplace, it follows a boy named Youhei. From the difficulties and sacrifices that he experiences, he goes on to become a “Cyberpunk” outlaw.

Adapted with permission from SPICE