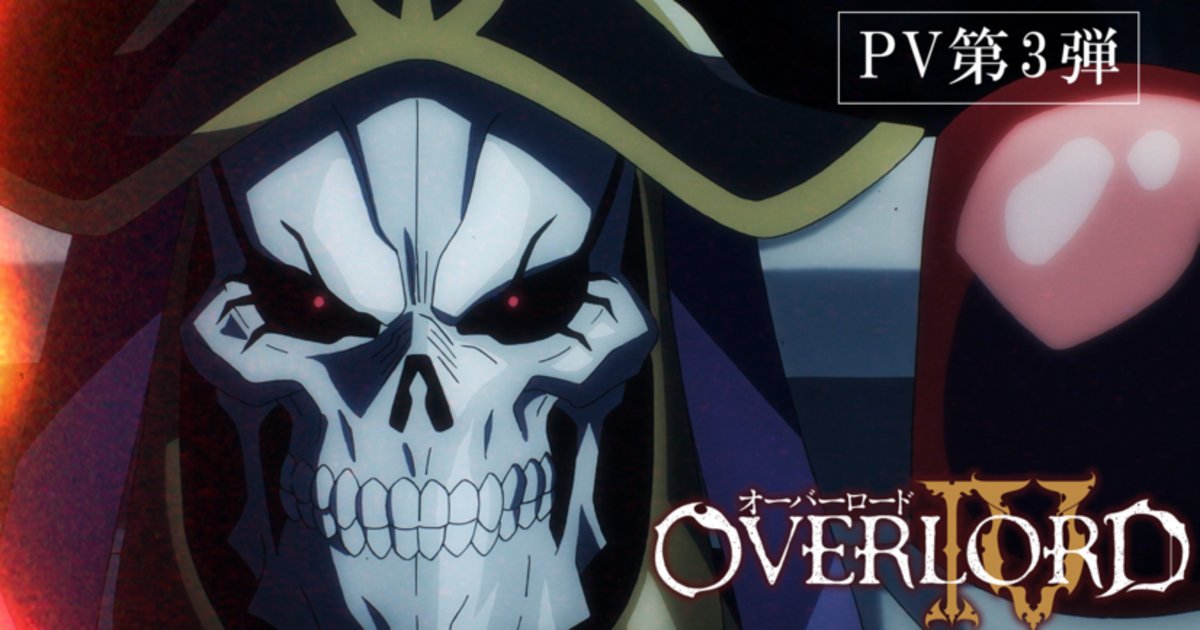 Season 4 of fantasy anime Overlord is now set to premiere on July 5!

An illustration penned by so-bin was also released to celebrate the 10th anniversary of the original light novel series.

Originally a light novel series written by Kugane Maruyama and illustrated by so-bin, Overlord follows the unusual life of Ainz Ooal Gown, who is the only player remaining in a virtual reality game that is discontinued. However, he isn’t alone; all of the NPCs that were left behind are now seemingly sentient, so he begins life in a world different to the one he once knew.

The TV anime series began in 2015, with the second and third seasons airing in 2018. Titled Overlord IV, the fourth season was announced in May 2021 along with a new anime film.