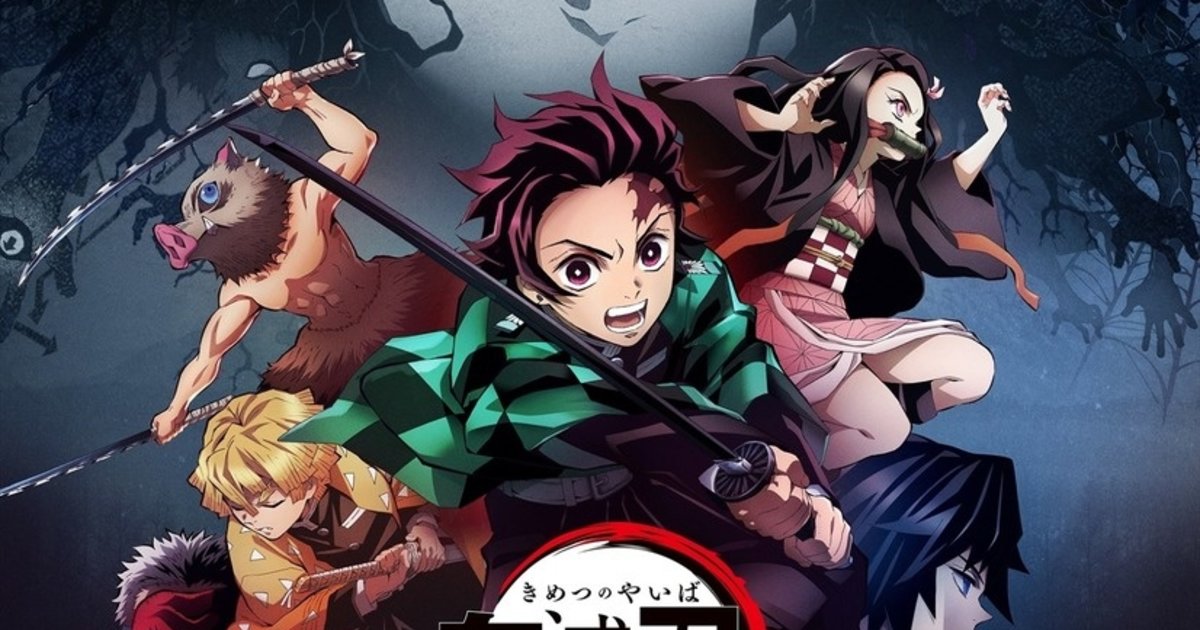 What makes a great big brother? Is it always being there for everyone when they need someone to rely on, or just being a cool guy to goof around with? Maybe the best big bros aren’t really brothers at all, but instead just guys who’ll always have your back.

Whichever way you look at it, anime has its fair share of amazing big brothers. Anime news site Anime!Anime! asked 1139 people who comes to mind for characters who are older brothers, so let’s see if your fave made it into the top ten!

So we’ve got a whole lot of big bros here, from an energetic idol star to a constantly battle-happy warrior. But who made it to the top three?

Coming in third with 6% of the vote is Naruto’s Itachi Uchiha! Whatever else you might say about him, it’s undeniable that he always cared deeply for his little brother Sasuke.

In second place with 8% of the vote is the hero of the hugely popular manga and anime Demon Slayer: Kimetsu no Yaiba. Tanjiro is truly a great big brother due to his fierce determination to find a cure for his sister Nezuko after she’s turned into a demon and their entire family is killed.

And the winner is… Portgas D. Ace with 13% of the vote! The sworn brother of Monkey D. Luffy, Portgas cemented his status as a first-rate brother by sacrificing himself to save his friend and spurring Luffy on to become strong enough to protect his crew.

And there we have it! It looks like love and sacrifice are what you need to be a top big brother at the end of the day. Did your favorite make the cut?

Adapted with permission from Anime!Anime!