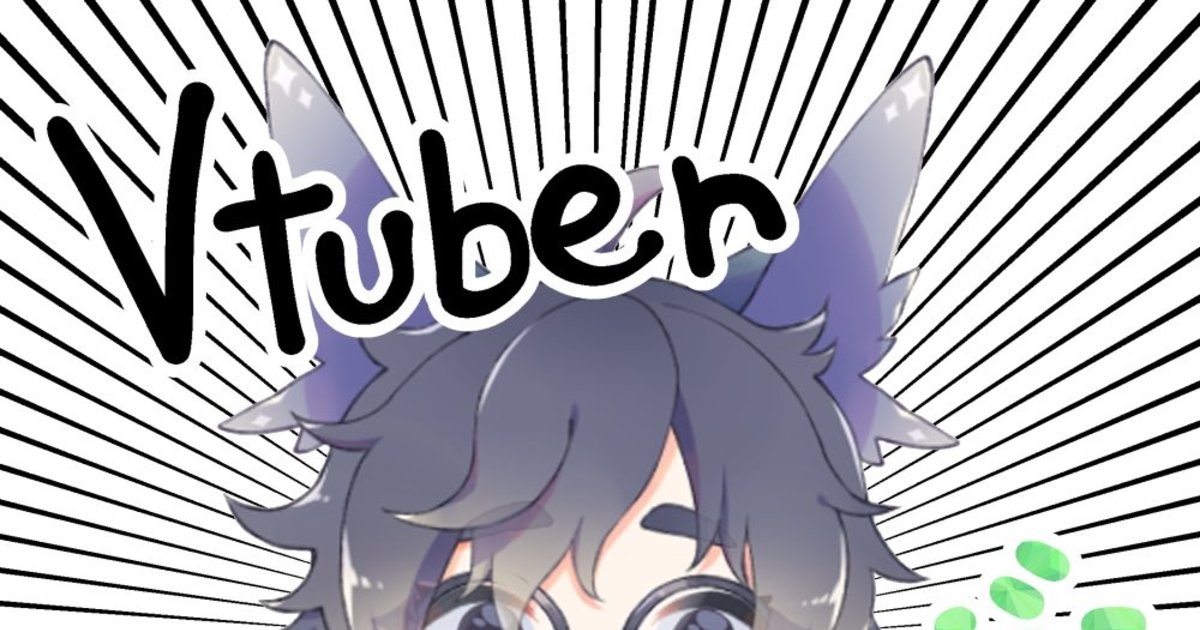 His official debut was streamed via his YouTube channel on June 21, 2022. Titled “Miyakko Kuso Chunen,” the channel has previously been used to livestream games without his VTuber persona.

An illustration of his avatar, which was designed by Nekosuke Okogemaru with Live2D modeling by Shigehiro, was unveiled on Bkub Okawa’s official Twitter account on July 20, 2022.

It was also adapted into a TV anime series whose first season ran from January to March 2018. Season 2 is set to premiere in October 2022.